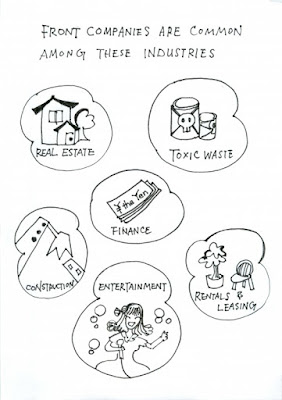 If you are closely following the Iran sanctions violation and money laundering trial of the Iranian businessman, Ali Sadr Hasheminejad, you may recall that Sadr's attorneys vigorously opposed any mention of the term "Front Company" in the prosecutors' Opening Argument. They argued that the term was so prejudicial to their client that it should not be used at all when the Government described their client's activities to the jury. The Court must balance the equities between providing the defendant a fair trial, and allowing the government the freedom to conduct its prosecution free of restrictions.

Federal case law allows a party to seek, in advance, to have such a subject completely banned from being even mentioned in court for any purpose. The method through which such relief is sought is known as a Motion in Limine. It was granted to defense counsel prior to Opening Argument in the Sadr case.

A front company, according to the generally accepted definition is " a fully functioning company with the characteristics of a legitimate business, serving to disguise and obscure illicit financial activity. " Such entities are not operating businesses, but are solely formed to temporarily hold to transfer assets anonymously, usually the proceeds of crime. The name itself often stigmatizes anyone who is accused of such tactics, as it is associated with financial crime, specifically money laundering and sanctions evasion. It definitely can send a powerful negative message to any jury. Any company that is not engaged in business operations, but is used to conceal or transfer assets of another entity or individual qualifies to be described as a front company. 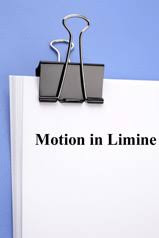 In correspondence during the trial, Sadr's counsel again indicated its opposition to the term being employed by the US Attorneys' Office, as the case moved closer to Final Argument, but it appears that the Court was not inclined to agree. The Government's evidence at trial established that Sadr did indeed form two front companies in Switzerland and Turkey, using one or more of his four St Kitts CBI passports as personal identity documents. In my humble opinion, the Court's decision was correct, and well supported by legal authorities. 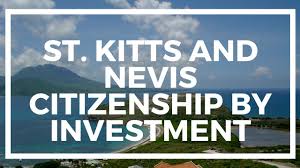 The Sadr case is presently in the hands of the jury; we shall update our readers again when the verdict, or any other resolution of the case, is made public; stay tuned.
Posted by Kenneth Rijock at Sunday, March 15, 2020