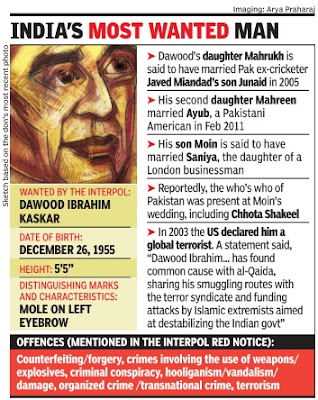 His name is Dawood Ibrahim Kaskar; prominent Indian organized crime lord, drug trafficker. and OFAC-listed Specially Designated Global Terrorist, due to his ties to Al-Qaeda. He is listed as India's Most Wanted, with a $25m reward posted for information leading to his capture, due to his reported mastermind role in the twelve 1993 Bombay bombing terrorist attacks, which left 257 dead, and 713 injured.

Given that Ibrahim is listed as Number Three on the Global Most Wanted List, how is it that he has been linked to senior leaders in the present government of the Commonwealth of Dominica, and to Citizenship by Investment Dominica, the country's economic passport program, especially its hotel investment sphere. Given that Dominica's Ministry of Foreign Affairs has classified both the list of all CBI and diplomatic passports sold to foreign nationals, we cannot confirm that Ibrahim, as well as others in his D-Company organized crime syndicate, hold Dominica CBI and diplomatic passports. 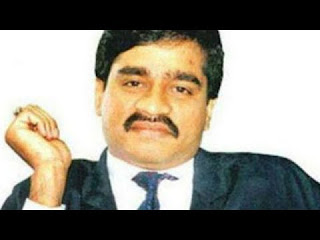 Given Ibrahim's 20-year relationship with Al-Qaeda, the Bombay bombings, and his drug kingpin status, how did this individual develop what has been a close relationship with the most senior officials in Dominica ? Did he help create Dominica'a CBI hotel program ? We cannot say, but due to the potential for money laundering and terrorist financing, links between Dominica and Ibrahim should be investigated, by law enforcement agencies in the United States and Canada, for national security reasons. Dominica cannot become a jumping-off point for Middle Eastern terrorist organizations, intent on attacking in North America.