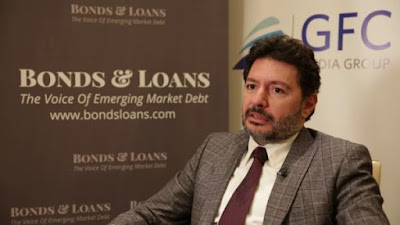 Mehmet Hakan Atilla, the former senior officer at Turkey's state-owned Halkbank, who assisted Reza Zarrab in paying billions of dollars in gold for illicit Iranian oil sales, has been quietly released from Federal Prison, having served his sentence, and returned to his native Turkey. Atilla served most of a 32-month sentence, having received credit for his pre-trial confinement.

Reza Zarrab, the principal defendant in the case, testified against Atilla after he began cooperating with US law enforcement. Zarrab's partners in the massive billion dollar oil-for-gold sanctions evasion scheme, Babak Zanjani and Alireza Monfared, are both known to be in custody in Iran; Zanjani was sentenced to death; Monfared has not been seen since he was taken into custody and flown to Iran.

It is not known whether Zarrab has been sentenced, as several pleadings in his court file are sealed and unavailable to the press and public. He has testified, before a Grand Jury, in a major pending investigation conducted in the Southern District of Florida, related to The Office of Special Counsel inquiry into whether the Government of Russia illegally influenced the 2016 US Presidential Election.