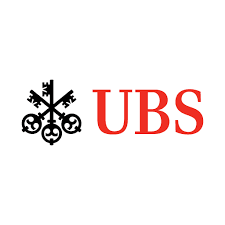 The Tribunal Fédéral, the Swiss appeals court has held that data on 40,00 UBS clients can be delivered to Paris tax authorities. The decision, which was an appeal taken by the Swiss Federal Tax Authority, reversing a ruling of the Swiss Federal Administrative Court. French tax authorities were seeking information on UBC client who were French citizens or residents suspected of tax evasion.

UBS has a boatload of other problems, including:
(1) Its pending appeal of the €3.7m penalty imposed by France, after a finding that UBS facilitated tax evasion.
(2) The $780M fine, imposed by the United States for aiding & abetting tax evaders.

Readers who wish to review the court decision (in French) will find it below. 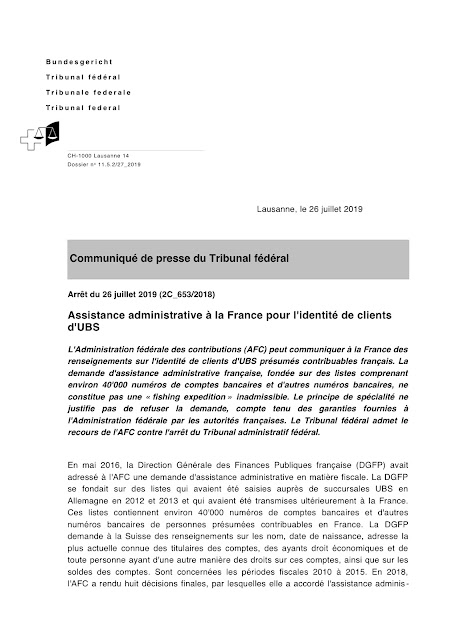 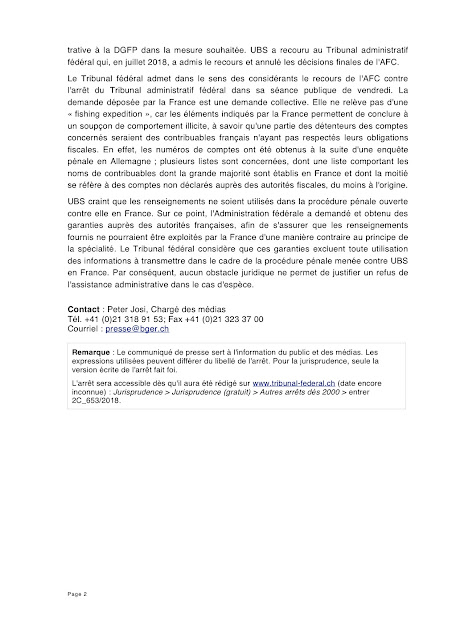