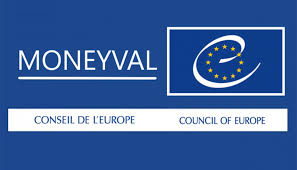 MONEYVAL, the Council of Europe's anti-money laundering monitoring agency, has given the Republic of Malta a "Poor Overall Rating," at its recent plenary meeting, which is essentially an "F". The country, which had received a failing grade in a prior draft report did not make any of the necessary reforms to increase its final score. One source stated that the final report was essentially identical to that of the draft report. The "Poor" rating was handed down due in part to the country's complete and total lack of attention to the problem areas cited by the regulatory agency.
'
Leaks of the final report appeared in local media in Malta, and the government's first concern was the source of the leak, rather than the truth of the statements contained therein. the report may have been confidential, and the Ministry of Finance of Malta publicly complained about the leaks, but it ignored the sad truth about the dysfunctional status of AML/CFT in Malta. Government in Malta disputes the findings of fact made by MONEYVAL. 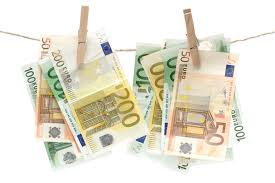 Should Malta fail, within one year, to remedy the many defects in its anti-money laundering program, it will be designated a "High-Risk Jurisdiction," which is MONEYVAL's blacklist, a step guaranteed to seriously damage the country's financial industry.
Posted by Kenneth Rijock at Tuesday, July 23, 2019