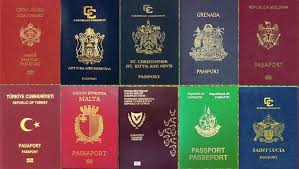 We have recently completed an analysis of the 3961 successful applicants who received Citizenship by Investment (CBI/CIP) passports, over a six month period, from one of the five East Caribbean States that offer CBI citizenship. Extrapolating from this information,  we can estimate that there may have been as many as ten thousand CBI passports issued in Caribbean region. Think about the compliance ramifications of that information.

The sample we reviewed revealed that literally all of the CBI passport holders were either from the Peoples' Republic of China, or the countries of the Middle East. As Arab complex names frequently provide information as to the place of origin of the individual, we can conclude that many of the CBI passport holders are from Syria, Iraq & Yemen, which are all high-risk jurisdictions where corrupt government officials can further anonymize the applicant by supplying aliases on official records. 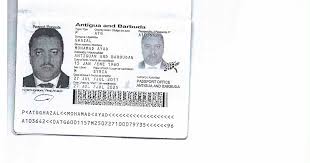 To make proper identification, by compliance officers, impossible Iranian nationals carrying Syrian passports, and  Palestinians who are members of Specially Designated Global Terrorist organizations who hold passports from Jordan, further complicate due diligence of CBI passport holders. Some CBI passports do not contain accurate personal data information, especially Place of Birth, and since many contain an alias of the holder, not his true legal name, identification, other than through facial recognition software systems, is impossible.

The fact that the European Union has recommended to its Members that they terminate their CBI programs should tell you that these passports pose a clear and present danger to the global financial structure, regarding money laundering and terrorist financing. When regulatory agencies in the EU and the US & Canada come to regard CBI passports as a threat, and require compliance officers to initiate enhanced due diligence procedures, including the universal use of facial recognition software platforms and social media resources, to confirm identity, CBI passports will get the special attention they deserve. 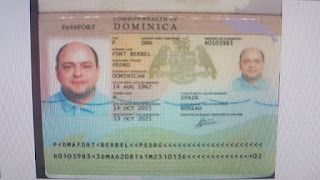