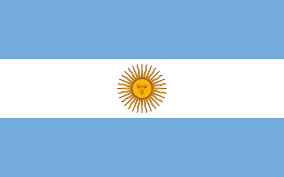 The Government of the Republic of Argentina, by Decree, has designated Hezbollah a terrorist organization, and ordered that all its assets in the country be frozen forthwith. The sanctions imposed came twenty five years after Hezbollah committed two major terrorist bombings in Argentina, one against the AMIA Jewish Center, and one against the Israeli Embassy; both resulted in a large number of deaths (87 and 29 respectfully) and hundreds of injuries.

Additionally, the government has created a Register of Persons & Entities Linked to Acts of Terrorism and Terrorist Financing, designated RePET and Renapost. Argentina's act of designating Hezbollah is the first such action by any Latin American country. Its Financial Intelligence unit has ordered that all assets of individuals, and companies considered to be Hezbollah be immediately frozen. 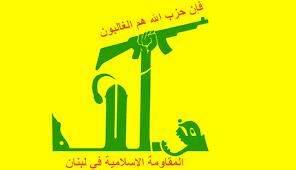