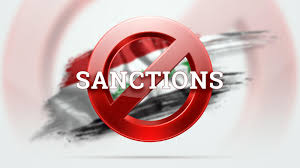 SOUTH WEALTH RESOURCES COMPANY (SWRC),  an Iraqi firm that has trafficked arms worth millions of dollars to Iraqi-based IRGC affiliated militias, and drew an OFAC SDGT designation  this week, should be of interest to compliance officers at international banks for another reason. SWRC covertly facilitated IRGC-QC access to the Iraqi financial structure, this evading international financial sanctions in place against Iran.

The two Iraq-based SWRC officials, also both sanctioned by OFAC, who are instrumental in Iran financial sanctions evasion, are:

Another individual involved in the SWRC arms smuggling operation is ABU MAHDI AL-MUHANDIS, previously named by OFAC. He is an adviser to OFGC-QF Commander Qasem Soleimani.