WILL THE EU BAN CARIBBEAN CBI PASSPORTS IN 2020, BECAUSE OF THE 5TH MONEY LAUNDERING DIRECTIVE ?

If you closely review the Fifth Money Laundering Directive, which takes effect in 2020, you will learn that EU Member States will be required to institute Enhanced Due Diligence (EDD) on all applicants for their Citizenship by Investment (CBI) program. Currently, Malta & Cyprus are operating the only active CBI programs, as Moldova has suspended its new program. 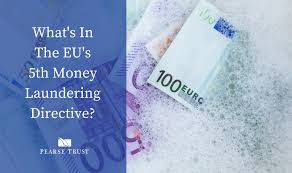 But what about the CBI/CIP programs operated by the five East Caribbean States, St Kitts & Nevis, Antigua & Barbuda, Dominica, Grenada and St Lucia ? As we have painfully observed in recent years, there are no true EDD investigations conducted in those jurisdictions; career criminals, corrupt PEPs, sanctions evaders, fraudsters, drug traffickers and other suspects have been approved for CBI passports in the East Caribbean States, which confirms that due diligence, if it is not totally suspended after bribes are paid, is ineffective at best.

Therefore, given the EDD requirements of the 5th MLD, will Schengen Zone Border agents in the countries of the European Union be required to reject CBI passports from the East Caribbean in 2020 ?  Are such passports, which were issued based upon non-compliant programs, not acceptable under EU law ? 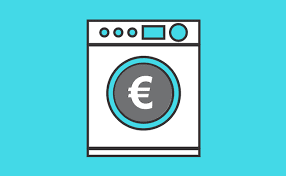 We are wondering which EU agency will ultimately rule upon this issue, and what response the global citizenship consultancies, which rely upon EC CBI sales for most of their income, will muster. Will those firms disclose this to applicants in the future ? We seriously doubt it, for the value of CBI passports issued by East Caribbean States may decline, and become less attractive, if only due to the fear that they might eventually become worthless for entry into the countries of the European Union.

Are CBI passports issued by the countries of the East Caribbean now an endangered species ?