NCA SEIZES €4m IN GOLD AT HEATHROW, COMNG FROM THE CAYMAN ISLANDS 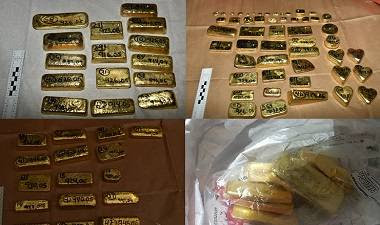 Information has become available regarding a major seizure of criminal assets on June.1 The UK Border Force at that time seized 104 kilograms of gold when it arrived  at London's Heathrow Airport, on a private jet coming from the Cayman Islands. According to reports, the gold shipment, which is Cartel drug proceeds, and is said to have originated in Venezuela, was bound for Switzerland. Such a transport of illicit wealth, which completely avoids the global banking system, with its records, makes traditional tracking of narco-profits extremely difficult, if not impossible. 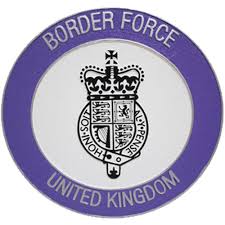 The National Crime Agency was identified as the source of the intelligence, and it is assumed that the authorities in the Cayman Islands alerted the NCA about the arriving flight. The question remains: if Cayman law enforcement was aware of the existence of smuggled gold on the aircraft, why did it not seize the shipment in Grand Cayman, upon arrival ? 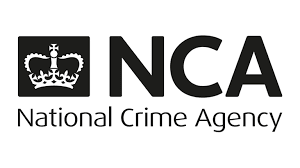 Compliance officers have for years noted the reluctance of Cayman law enforcement and regulators to make arrests, even when crime is ongoing, investor assets at risk, or the risk of offender flight is high, in money laundering or financial crime matters. Did Cayman authorities pass the buck to the UK simply to avoid the potential negative publicity that might arise when seizure of such a large shipment of obviously criminal proceeds occurs ?