IS YOUR NEW WEALTHY TURKISH BANK CLIENT REALLY AN IRANIAN OR A PALESTINIAN ? 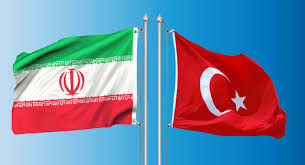 Turkey's Citizenship Through Investment program is booming, due in large part to the substantial reduction in the amount of capital required to acquire Turkish citizenship and passport, from the original $2,000,000 to a $500,00 deposit, or $250,00 to be invested in real estate. The overwhelming majority of applicants are fro high-risk countries in the Middle East.

The most recent group of applications, according to statistics provided by the Interior Ministry were made by nationals from these countries: 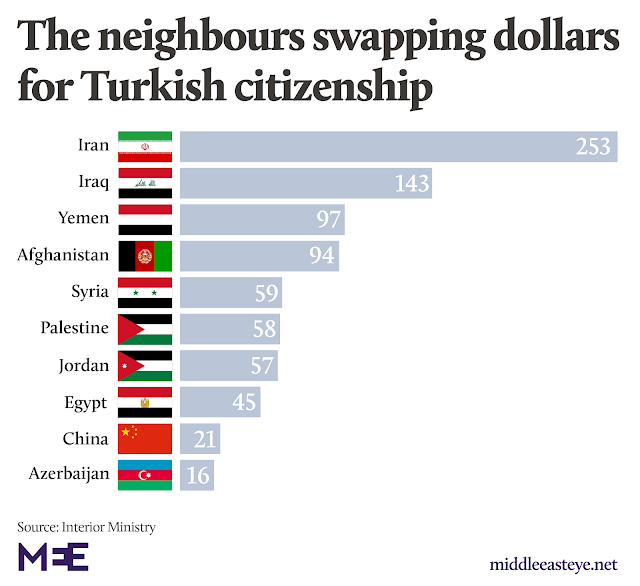 As you can see from the graph, The Islamic Republic of Iran, and Arab nationals who classify themselves as Palestinians, have been acquiring Turkish passports in large numbers. The Iranian purchasers, who will then be able to artfully evade international sanctions in place globally against Iran, using their acquired Turkish identities, represent a clear and present danger to compliance officers at international banks, especially those located in the European Union, due to present US sanctions enforcement protocols. Compliance officers should be on the alert for Turkish passports holders who are not native speakers on the Turkish language.

With respect to the Palestinians, current Hamas terrorist operations, which are presently being carried out from the safe harbor of Turkish territory, will be much harder to detect when Hamas field agents can further disguise themselves by using Turkish passports.  A number of the Hamas terrorist operators have been residing in Turkey for a number of years, and may be able to pass as Turks to EU bankers (unless those banks have native Turkish speakers on staff, who can detect their lack of fluency and slang phrases), 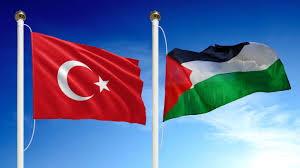 EU banks do NOT need to be named and shamed by OFAC for allowing Iranian sanctions evaders, or Hamas terrorist financiers to move finds through their facilities. Should Turkish passports now receive special scrutiny, as part of a risk-based compliance program ? Govern yourselves accordingly.