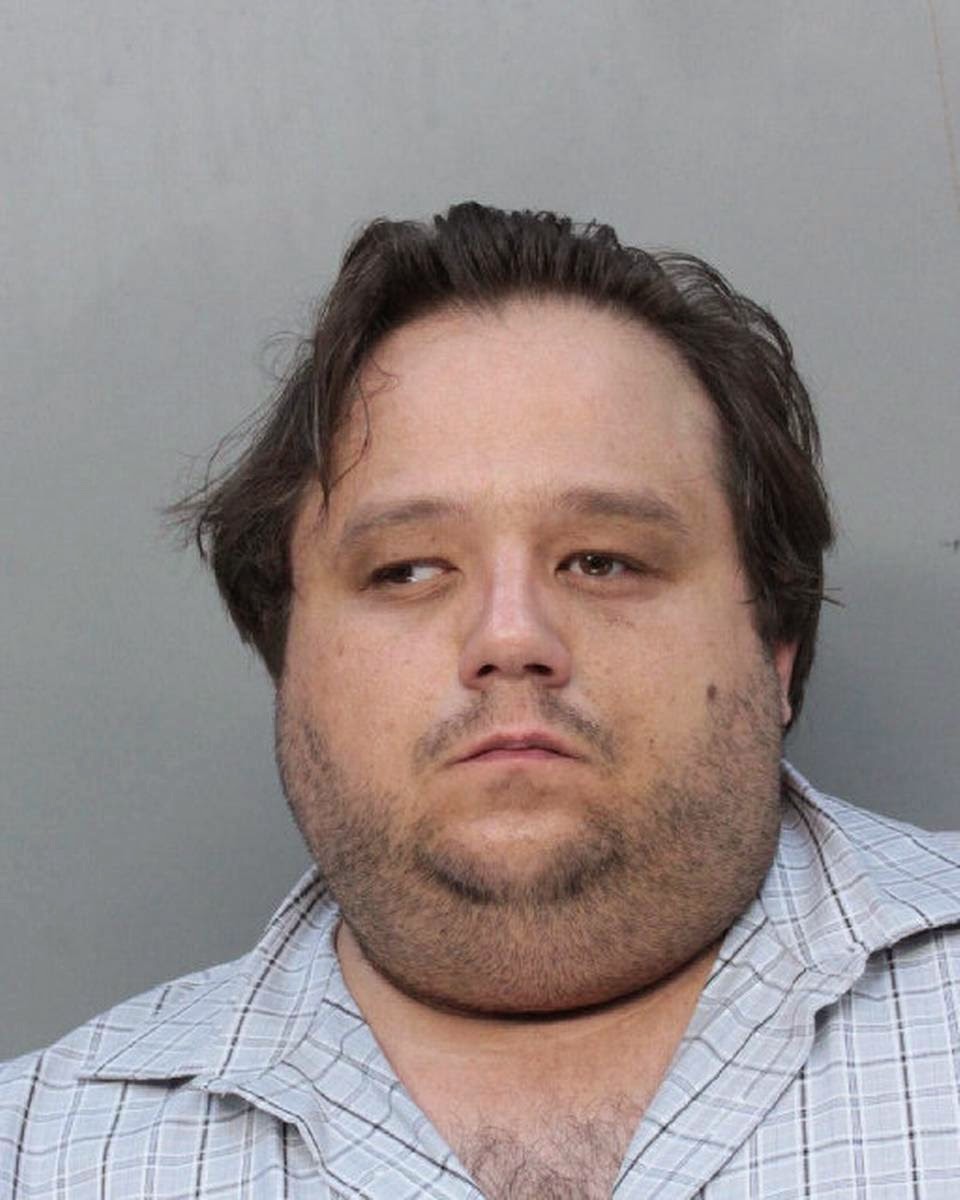 James Sabatino, a career criminal who has spent most of his adult life behind bars, was sentenced to five years in state prison this week, by a Miami-Dade County Circuit Judge. Sabatino, who defrauded three Miami hotels out of $274,000, by impersonating powerful record company executives who were reputedly entertaining well-known entertainment celebrities, had been recently released from a stint in Federal Prison, and was on Supervised Release when he committed his new crimes.

Sabatino, who once sought to be released from a prison in the UK by threatening the lives of President Clinton, and his brother Roger, and threatened to kill Federal judges, by blowing up the Federal courthouse in Fort Lauderdale, Florida, has perpetrated a number of major frauds during his dark career, and always reverts to a life of crime after his release from prison. His father operated a restaurant that allegedly was connected to organized crime in the New York area. Sabatino once obtained a large number of Super Bowl tickets, by claiming that he was an executive of a major corporation, and promptly sold them; that's his typical method of operation, misrepresenting that he is a powerful executive.

Here is the key to his fraud in this case: he sent routine correspondence to the company that he wished to claim he was employed by, and doctored the reply letters he received, which contained the letterhead and signature of a senior officer, into documents stating that he was an authorized employee, and that the company guaranteed any bills that he might incur on its behalf. The victims unfortunately never engaged in any due diligence, to verify that the letters were genuine, which allowed Sabatino to defraud them. He relied upon the fact that most hotels want to accommodate big corporations, which typically run up substantial bills, and also to be able to claim that celebrities are their guests, with the favorable resultant publicity, meaning press coverage of the celebrities' activities. Sabatino, who weighs 360 pounds, was sufficiently familiar with the entertainment industry to convince his victims that he was a record company executive, with prominent clients to wine & dine.

All businesses must remember that, if they rely upon representations, and fail to verify them, they could fall victim to a costly fraud.