SELEZNEV'S ATTORNEYS RESPOND IN DISPUTE OVER HIS SUPERVISED ACCESS TO ATTORNEYS 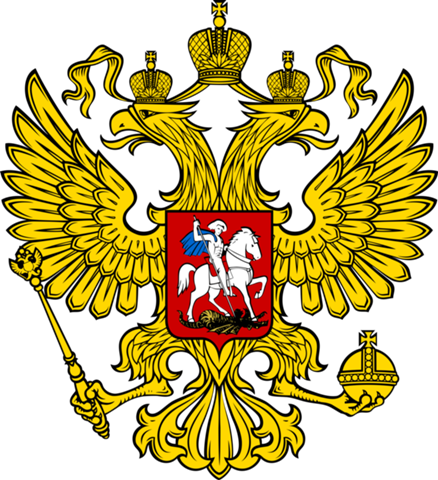 The Court has set a hearing, for October 7, 2014, on Roman Seleznev's defense counsel's request for an evidentiary hearing on the restrictive conditions of his pretrial confinement, and what they feel are an unconstitutional denial of access to legal advice. His counsel has also responded to the facts presented by the US Attorney's office that were taken into account by Bureau of Prisons staff in imposing the present restrictions upon his pretrial confinement conditions.

Here is their rebuttal to the Government's position:

(1) Counsel does not dispute that a lawyer for Seleznev improperly gave his client access to his cellular telephone, and permitted him to make unauthorized calls, while they were both in the US Marshal's temporary lockup, but states that it was a previous attorney who committed this act. The Court, last Friday, removed one of the defendant's law firms, as counsel. due to conflict of interest, as it was also representing one of Seleznev's victims.

(2) As to the matter of a cellphone being found in a defense lawyer's briefcase, upon security inspection, prior to an attorney-client conference, when telephones are known to be strictly prohibited, counsel admits it, but says that the lawyer involved was not aware of that regulation, and it was purely an accident.

(3) Regarding the letter, reportedly from an inmate at another correctional institution, sent in to Seleznev, and improperly marked as Legal Mail, counsel states that it was unsolicited by his client, and this became known after it was translated. (I assume this means the letter was in Russian.) Counsel asserts that this should not negatively reflect upon the detainee.

I am not buying any of these excuses, as the violations did occur, and I agree that the BOP was correct in assessing Seleznev as a security problem, and denying contact visits with defense counsel. By attempting to claim that their client's access to confer with his attorneys is being improperly denied, they may be establishing grounds for a later appeal, in a case where the evidence appears to be strong, but we must assume that their actions were taken in good faith.

The Court has denied a defense request that a representative of the Bureau of Prisons be present at the hearing, but that is not a surprise, as the Court has previously advised that there will be no micro-managing of the defendant's confinement conditions from the bench.

This high-profile case, where the defendant is a Russian national, and the son of a member of his country's legislature, the State Duma, will continue to command our attention, especially now that the latest news, regarding hacking into American financial institutions, was reportedly accomplished by Russian hackers, allegedly with links to the Russian Government.