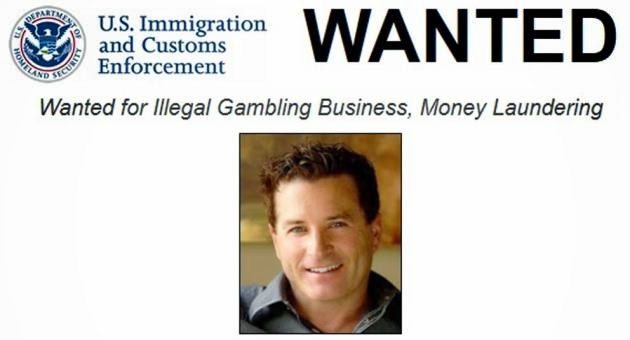 This is Calvin Ayre, a Canadian national believed to be currently residing in Antigua, but who has also been seen in Canada. He is on the Department of Homeland Security/Immigration and Customs Enforcement Most Wanted Fugitive List, due to his indictment in the District of Maryland, for money laundering, and for massive violations of the Unlawful Internet Gambling Enforcement Act of 2006. His billion dollar offshore Internet gambling empire, Bodog, using corporations domiciled in Malta, relies upon third-party financial institutions, outside of the United States, to pay its winners.

In the event that an individual who looks like this photo seeks to open a corporate account relationship with you, his DOB is May25,1961, he is 6'2" tall, and weighs approximately 200 pounds. 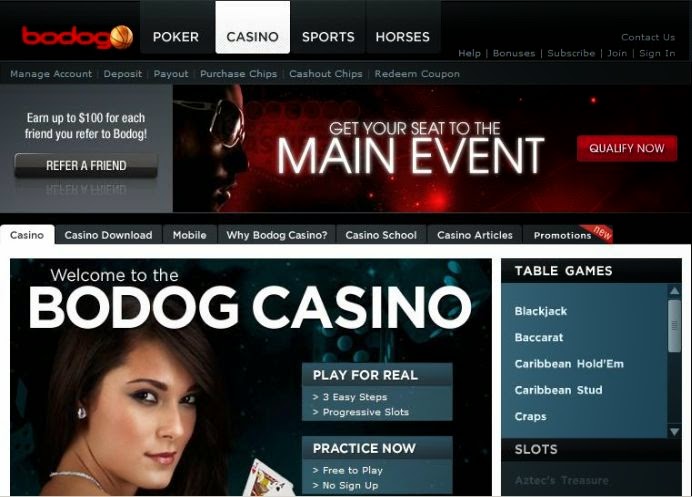