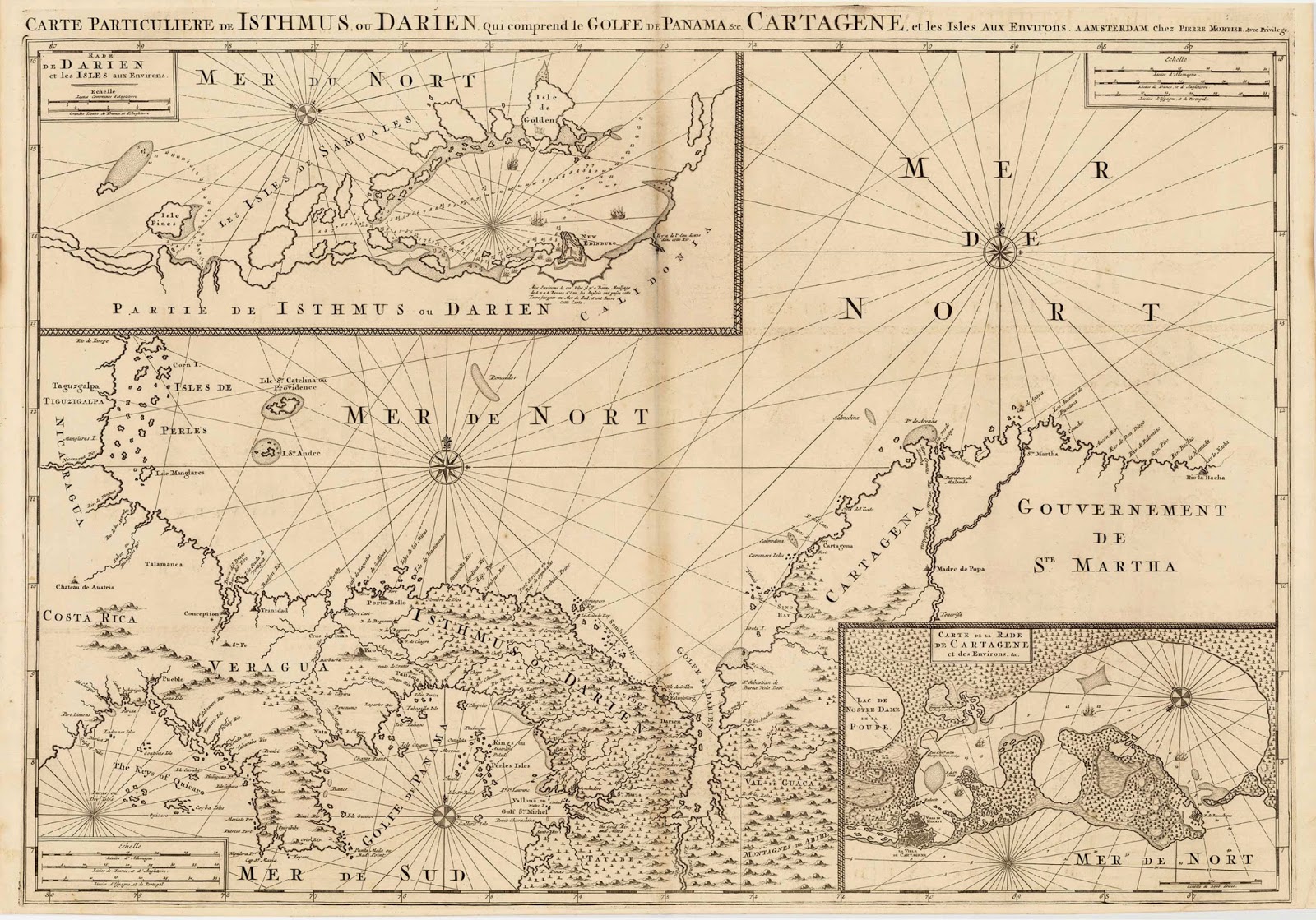 Last week, after the Government of Panama refused to sign an agreement with the Government of Colombia that would have mandated fiscal information-sharing, regarding Colombians who hold Panamanian bank accounts, Colombia formally designated panama as a Tax Haven*. Under Colombian law, money transfers of Colombian nationals,  into countries designated as such, are now taxed at thirty three (33%) per cent. This could cause a serious decline in Colombian investment in Panama; it is estimated that almost one-half of the foreign investments of Colombians is in the republic of Panama.

Panama has complained that, if it was to sign such an agreement, it "would be detrimental to Panama's position as an international corporate and financial center."In truth and in fact, wealthy Colombians have been hiding untaxed income, in Panama City bank accounts for decades. The money is typically held by Panamanian bearer share corporations, where local lawyers hold a Power of Attorney ( known in Spanish as a Poder), insuring that the identity of the beneficial owner never appears on the bank records.

Panama City bankers have been among the most vocal critics of the Colombian action; several Panamanian government ministries have threatened to retaliate against Colombia. Although no specific measures have been mentioned,  there could be political and economic consequences.

The Government of Colombia appears to have taken a giant step in the direction of tax evasion suppression, and it is to be congratulated on such a bold move. Could the United States follow suit, or will the lobbying power of America's Fortune 500 corporations, who bask in Tax Haven benefits, at the expense of the US Treasury, kill any effort that would result in taking a bite out of offshore tax evasion ?
____________________________________________________________________________
* Offshore financial centers existing in a number of British Overseas Territories, and Crown Dependencies, have also been designated as Tax Havens by the Republic of Colombia. Anguilla, Isle of Man, Cayman Islands, British Virgin Islands, and Jersey, are listed. Other jurisdictions, that have one year to comply, or face Tax Haven designation, include Bermuda and Guernsey. It is not known how this will affect Country Risk, as it is limited to Colombian nationals.