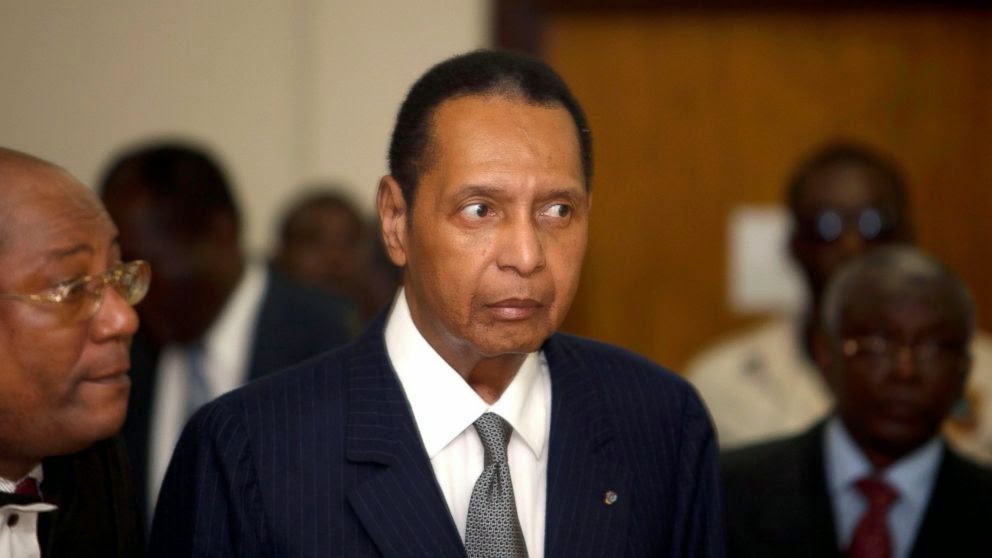 The former dictator of the Republic of Haiti, Jean-Claude Duvalier, more commonly known as "Baby Doc," died this week in Port-au-Prince, where he was being actively investigated for a boatload of crimes against humanity that were committed during his time as Haiti's president. His twenty-five year exile was funded by hundreds of millions of dollars that he is said to have illegally acquired while in office. Unfortunately, he was but one of many corrupt and dangerous rulers of that Island nation.

His death should serve to remind readers that Haiti remains at the absolute apex of corruption, when it comes to nations being assessed for Country Risk in the Western Hemisphere. It is, frankly, off the charts, and, given its dysfunctional court system, universal corruption, rampant drug trafficking, and crime statistics, it should not be considered for any investment, extension of credit, or any business enterprise. That may sound extreme, but as one who was personally involved in governmental anti-money laundering efforts there, its status as a failed state disqualifies it for any consideration whatsoever
in the financial arena.