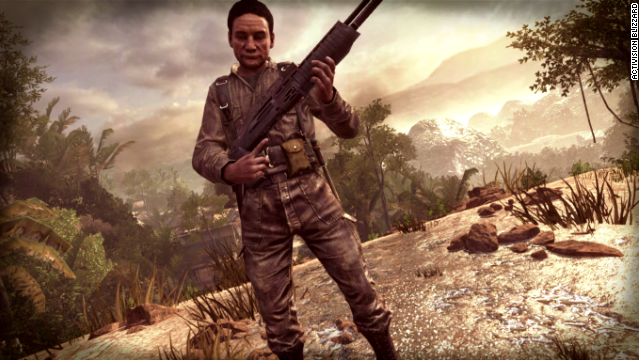 The imprisoned Manuel Noriega has run into double trouble this month. He's looking at new, serious criminal charges in his native Panama, and his civil suit in the United States now is opposed by one of America's most prominent, and effective, lawyers.


Noriega, as you will recall,  served terms in US and French prisons for narcotics and money laundering charges, and then was extradited to the Republic of Panama, where he was handed a sixty-year sentence, which amounts to life in prison for a man of his age.

Here's the bad news for Noriega:

(1) The Government of Panama has announced, through the country's Supreme Court, that a decision, that murder charges which had been dismissed, in a lower court, for the murder of Opposition leader Luis Antonio Quiroz Morales, back in 1969, have been reversed. The former Panamanian leader now faces a trial on those charges, in Superior Court. Quiroz was in Noriega's custody when he disappeared., and there is a presumption of his death in Panama.

(2) Noriega's pending American civil suit, filed in state court in California, against a video game manufacturer, for portraying him, in "Call of Duty: Black Ops II, as a kidnapper, murderer and enemy of the state, now faces, as defense counsel, no less a figure than attorney Rudy Giuliani, whose resume includes Mayor of the City of New York during 9/11, Associate Attorney General of the United States, and US Attorney for the Southern District of Florida. Considering that Noriega's lawsuit appears to have  little, if any, legal merit, due to well-established case law regarding the use of public figures in a work of fiction, his already-slim chance of success may have just taken a serious nose dive. Giuliani's firm,. Bracewell & Giuliani LLP has the experience, and the legal resources to prevail on behalf of the the video game developer, Activision. 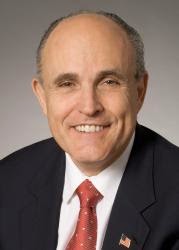 With new and serious criminal charges pending against him, and one of America's most experienced trial lawyers lined up against him in the civil suit, his 2015 is shaping up to be a nightmare year for General Noriega. 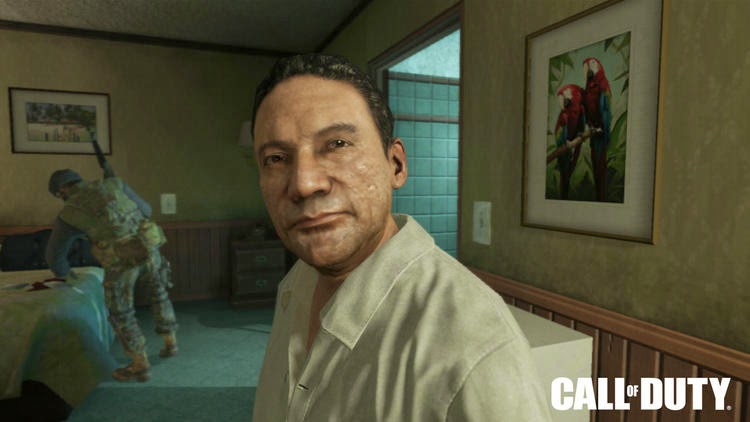