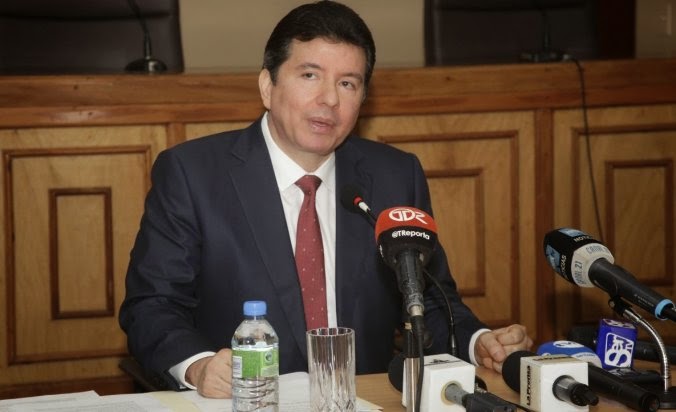 The National Bar Association of Panama, the country's powerful attorney organization, has filed a formal complaint against Supreme Court of Justice Magistrate Judge Alejandro Moncada Luna, who is the former Chief Justice of the Court, demanding his removal, for corruption. The bar association also requested that he be prevented from leaving the country.

Notwithstanding rampant corruption in the Court, no Supreme Court Justice in Panama has ever been convicted of corruption, and served time in prison.

The latest media count asserts that Moncada Luna has spent a total of $5m for luxury condominium apartments in Panama recently, all paid in cash. His attorneys have filed what seem to be motions designed only for the purposes of delay, in the pending criminal proceedings against their client, who is proclaiming his innocence, and alleging that he is being charged for purely political reasons, to pressure him to resign, though he has not revealed a legal source of funds for his multi-million dollar cash purchases, according to investigative reporters in Panama who uncovered the bribery scandal.