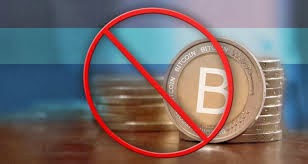 Two individuals have been arrested by the Miami Beach Police, after they entered into two  separate transactions to sell Bitcoins to undercover officers, who were posing as criminals who stated that they wanted to launder criminal proceeds through the electronic currency. Expected to be charged, under Florida's money laundering statutes, were Pascal Reid and Michel Abner Espinosa.

The defendants, who were the subject of a sting conducted by The Miami Electronic Crimes Task Force, (MECTF), are believed to be the first case of its kind in the United States. is this case the shape of things to come ? Are Bitcoins being targeted by US law enforcement ? Only time will tell, but the risk levels for Bitcoin transactions in general just increased a bit. There was a Bitcoin conference on Miami Beach last week, and it is possible that the agents found two willing sellers there.

Judging by the fact that a specialized law enforcement task force was involved, any individuals or companies involved, in any way, with Bitcoin sales, should obtain a sworn Source of Funds affidavit from their client, The problem is, I sincerely doubt that any of the buyers will provide one. 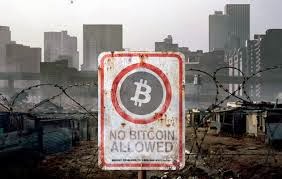