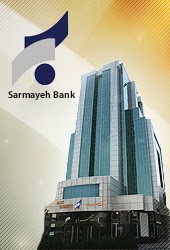 State-controlled media has identified an individual it asserts is the third money launderer-turned-billionaire in the unfolding gold-for-oil corruption scandal in Turkey. An Iranian state website, which first named Reza Zarrab, arrested in Turkey, and Babek Zandjani, reportedly in custody in Iran*, has stated that Mohammad-Reza Rajaieh, is the third guilty party in the scandal. He reportedly is, or was, a director at Sarmayeh Bank, also known as Bank-E Sarmayeh, which was declared an SDN by OFAC on 12 July, 2012.

Readers not familiar with the case can access my prior articles here**.