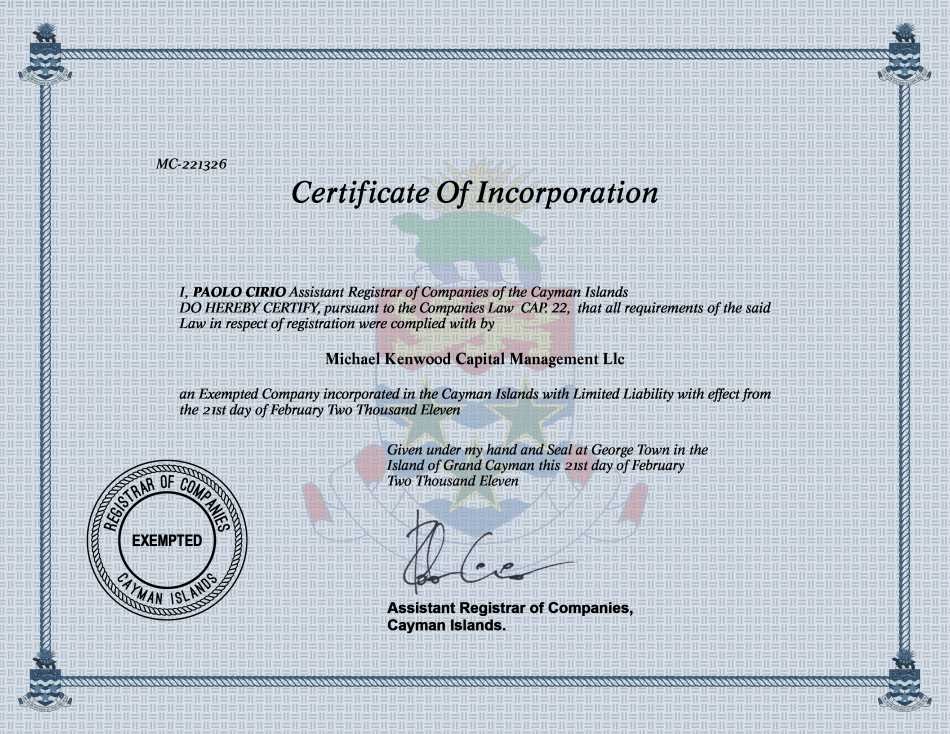 A US District Judge in Connecticut has denied the multiple defensive motions filed, in the Receiver's civil action to recover $170m paid out to companies controlled by Venezuelan businessman Moris Beracha, by convicted hedge fund Ponzi schemer Francisco Illarramendi, and the civil action will now move forward. The Court held that the corporate entities had submitted themselves to jurisdiction by filings with the Securities & Exchange Commission, and that personal jurisdiction, through service of process, had been effected upon Mr. Beracha. If you are not familiar with this case, please access my previous article here*.

In the criminal case against Illarramendi, the Court has set his sentencing for April 10th, 2014; apparently, the substantial delay was due, in large part, to the problems encountered in calculating the exact loss suffered by the victims, which was reported to the Court as having been completed recently.  As I have previously stated, it is not known whether Mr. Beracha has been indicted in that case, as such charges are generally sealed, and unavailable to the public, so long as the defendant remains a fugitive from justice. Beracha is currently residing in the Dominican Republic, and has not returned to the United States, though he owns property there.

I have an ethical dilemma with one aspect of the civil case; Moris Beracha is being represented by Adam Kaufman, formerly the Executive Assistant District Attorney in Manhattan, but who is now a prominent attorney engaged in private practice. When Mr. Kaufmann was in the District Attorney's office, he reportedly reviewed a substantial amount of the evidence against Mr. Illarramendi, which was made available to the Manhattan office first, and he is believed to have been among those instrumental in forwarding these documents to the US Attorney in Connecticut, which apparently resulted in Illarramendi's indictment.

Given that there is a good possibility that Beracha will be, or has already been, indicted in the Illarramendi case, his attorney of record had the privilege, while a prosecutor, of examining documentary evidence against Illarramendi which may be relevant to his client's role, which allegedly was to facilitate the Ponzi scheme, and to keep it alive longer.

Do these facts constitute the appearance of impropriety ? Is there a conflict of interest here ? How does one insure that confidential information obtained when one is a prosecutor is not used in subsequent private practice, when representing a potential target of prosecution ? Should counsel even take on such a case, when such issues exist ? I leave these issues for my readers who are also lawyers to wrestle with, but, in my humble opinion, Adam Kaufmann should resign as counsel for Moris Beracha, in the pending civil case, and he should not represent Beracha, should he be arrested and charged in Illarramendi's criminal case.       _____________________________________________________________________________
*Will prominent Venezuelan Businessman be charged in massive Connecticut Hedge Fund Ponzi Scheme ?
Posted by Kenneth Rijock at Tuesday, February 11, 2014