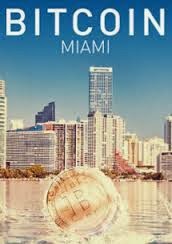 If you saw my recent article, on the arrest of two Bitcoin sellers in Miami this week  there has reportedly been another arrest, in another new money laundering case. It appears that all those arrested were attending the North American Bitcoin Conference, which took place last week on Miami Beach. Please refer to the prior article*, in which undercover agents stated that they were purchasing Bitcoins for the purpose of laundering the proceeds of crime.

The arrests, which were made by Florida law enforcement agents, are said to have resulted in charges of violations of the Florida Money Laundering Act, Fla Stat §896.101. Additionally, the defendants are said to be charged with operating as an unlicensed money service business, a violation of Fla Stat §560.125. These are both felonies and, based upon the amount of money involved, can be considered felonies in the first degree, which is punishable by a term of up to 30 years' imprisonment, See Fla Stat §775.082.

If it is indeed the intention of US law enforcement to regard Bitcoin transactions, where US Dollars are exchanged for Bitcoins, as the actions of a money service business, then Bitcoin exchangers will need to obtain state licenses, as MSBs, in every state where they, or their clients, reside. This could cause serious delays in operating any sort of Bitcoin purchase or sale, and also be prohibitively expensive. There is also no guarantee that state agencies would choose to issue the licenses to the applicants. 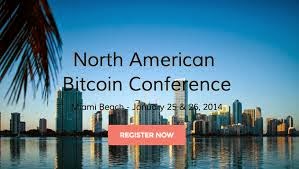