IS THE BANK MELLAT CASE THE SHAPE OF THINGS TO COME ? 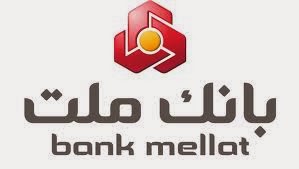 A civil action*, recently filed by  Iran's Bank Mellat, against Her Majesty's Treasury, for monetary damages, after a court held that UK sanctions against the bank were unlawful, on both procedural and substantive grounds, may provide a hint of what is to come, sanctioned entities using the courts to remove sanctions, and then suing for damages for loss of business. I am frankly disturbed by its possible impact.

Whether or not you agree with the legal reasoning in the British court decision, it may serve as a green light to attorneys for other sanctioned entities, to seek legal redress. Could it actually happen in the United States ? For guidance, I examined the criminal and civil cases involving Richard Chichakli, who unsuccessfully sought to have his OFAC sanction examined, and challenged, and conclude that sanctioned entities, or individuals will have a much more difficult time in the American Federal Court system.