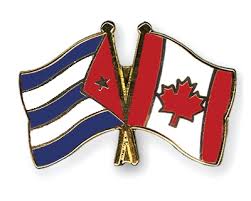 Two prominent Canadian businessmen* are languishing in Cuban jails, one already charged with corruption**, and admitted his involvement, and the other incarcerated for two years without formal charges. The Canadian who had admitted giving large bribes, and gifts, to secure government business, has detailed the depth of rampant corruption in Cuba.

He has gone so far as to reportedly make a video explaining exactly how bribes are paid to high-level Cuban officials, to obtain contracts with government entities, and this program has been shown to a large number of senior officials, as a part of a widespread anti-corruption investigation. The businessman has alleged that virtually all foreigners doing business with Cuba must continually pay illegal compensation, before, and during, the performance of contracts with Cuban agencies and entities.

Businessmen from  Canada, and the European Union, working in and with Cuba, now face possible arrests, seizure of their assets inside Cuba, and closure of their commercial operations, as fallout from the high-profile Canadian cases drives the corruption enquiry. Inasmuch as one must take it as given that all the major foreign businesses have paid illegal compensation, to secure Cuban business, expect a witch hunt in Havana.

Is this a good time to consider doing business in Cuba ? I doubt it, and if you are financially exposed, it might be the appropriate time to reduce risk by divesting yourself of your holdings there, if that is possible.

Compliance officers should review all available material, and decide whether to raise Country Risk on Cuba at this time. I recommend that you do, lest a bank client, or your bank itself, risk a total loss of investment, due to the investigation, and resulting crackdown on corruption,  and/or arrest of your people there. 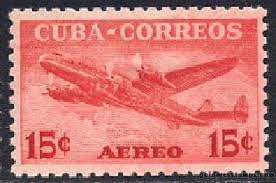 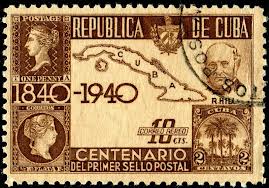