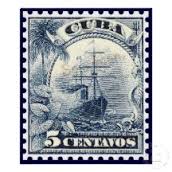 The Havana closed non-jury trial of Canadian businessman Sarkis Yacoubian has concluded after two days of hearings that will surely be regarded as a travesty of justice; a judgment is expected at the Peoples' Tribunal for Havana Province shortly. Mr. Yacoubian could receive as much as twelve years on corruption charges. The fact that he was the whistle blower of major institutional governmental corruption notwithstanding, he will be spending a substantial amount of time in one of Cuba's notorious prisons. Apparently, the embarrassing exposure of corruption will result in conviction of the messenger.

Since his arrest, several foreign business executives, as well as government officials, and leaders of state-controlled corporation have been detained. Inasmuch as bribes and kickbacks are required to open, and maintain, any foreign-owned business in Communist Cuba, you can expect the current purge, of officials as well as the foreign businessmen who paid them, to be extensive, and dangerous to foreign investors, businessmen and professionals. 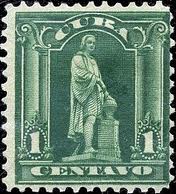 Investing in Cuba, for foreign individuals and entities, appears to be out of the question at this time; keep your Country Risk for Cuba at the highest level, which strongly discourages investment, any banking relationships, and any expenditure of significant amounts of capital.