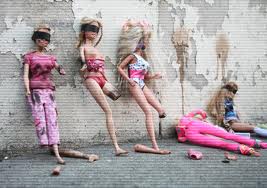 Major American fraudsters have been sentenced to fifty to one hundred and fifty years in Federal Prison, for Ponzi schemes, but those prison terms pale beside the sentences meted out in the Peoples Republic. A Chinese businesswoman, perpetrating a Ponzi scheme upon her investors, has been sentenced to death in Wenzhou, by the Intermediate People's Court, for "illegal fundraising." She accepted the equivalent of $100m from her clients, and later, after her speculative investments in Chinese securities resulted in massive losses, began to pay her early investors with funds received from the later victims. 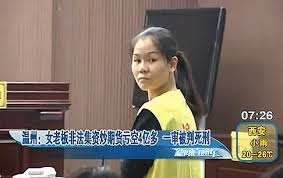 Lin Haiyan, a 39 year old businesswoman who promised high returns, with low risk, has an automatic appeal of her sentence to the Supreme People's Court, China's court of last resort, but the fact is that the equivalent of $46m was not recovered will be a major aggravating factor. If you have read any of my earlier articles on capital punishment for white collar crimes in China, you know that the firing squad, and the mobile execution chamber for lethal injection, are the methods du jour, but the firing squad still is the principal means of execution.


Do Ponzi schemers, who frequently bring financial ruin to their elderly victims, deserve the ultimate punishment ? I know what many of their victims will say, if asked.