AMERICANS PETITION TO REVOKE US VISAS FOR VENEZUELAN PEPS 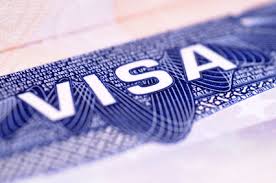 A petition is being circulated in Washington, requesting that the US State Department revoke the US Visas for several prominent PEPs it accuses of crimes that affect National Security. The offences alleged include:

(1) Providing material support to Hezbollah and the FARC.
(2) The use of American financial institutions to launder criminal proceeds.
(3) Conspiring with Cuba and Syria to issue Venezuelan diplomatic passports to known terrorists, such as Hezbollah Venezuela commander Ghazi Nasr Al-Din, who is sanctioned by OFAC.

The PEPs listed in the Petition are: 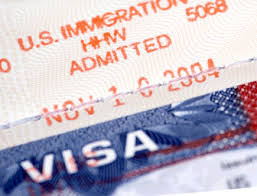 Any US bank that has an ongoing relationship with any of the above names should terminate both its compliance officer, and its bank president, for malpractice, for the risk levels with these individuals is so high that it is off the scale.