The perfect storm for armed conflict in Lebanon, due to Hezbollah's new monopoly on political power, in the wake of recent elections there, and other factors, could result in a total disruption of the Beirut banking industry, the country's remaining significant asset.

The additional reasons for concern:

(1) The Trump Administration has just sanctioned the senior Hezbollah leadership, and America's total support of Israel has angered that specially designated global terrorist organization. Bellicose statements from the newly-sanctioned Nasrallah, against the US Embassy opening in Jerusalem, as well as Isreal, has increased.

(2) With the winding down of the anti-ISIS war in Syria, Hezbollah has combat-experienced fighters available to it, and they hold strategic positions close to the northern Israeli border.

(3) Israel's military has increased its readiness in its north, especially in the Golan Heights region. Hezbollah feels its is invincible, due to its Iranian missile inventory.

(4) A leading Israeli politician has bluntly warned that, should Hezbollah initiate hostilities, has country will formally declare war on Lebanon, and not limit its response to the area under Hezbollah control, south of the Litani River. If the missiles fall on Israeli population centers, count on a massive aerial response, and since Israel can maintain air superiority, Beirut could end up looking like Berlin in 1945. 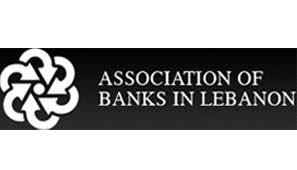 If the Beirut banking center is attacked, even if alternate security arrangement have been carriec out in advance, Middle East money will think twice before continuing to patronize the city's banks, and massive capital flight is a distinct possibility. 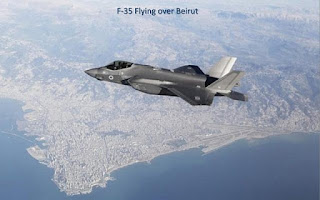 This is probably a good time to reduce your risks regarding Lebanon, whether it be financial exposure, outstanding receivables, or pending matters. for war is not just possible, it is fast becoming probable.
Posted by Kenneth Rijock at Sunday, May 20, 2018