GERMANY WARNS OF HUNDREDS OF HAMAS & HEZBOLLAH AGENTS INSIDE ITS BORDERS 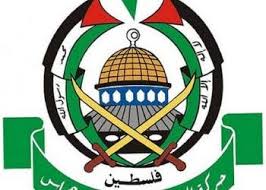 The president of Germany's domestic intelligence agency, the BfV, says that it has identified 950 active Hezbollah operatives, as well as 400 Hamas agents, inside Germany, and has warned that Islamists are the greatest danger to Germany. The number of radical Islamists in Germany is increasing annually, according to a report recently released by the BfV.

Given the sanctioned status of both Middle Eastern terrorist organizations in many Western countries, compliance officers at international banks located there should alert their staff to the threats posed by these groups, in transactions in support of their terrorist financing operations. Wire transfers whose final destination are countries located in the Middle East, from Germany, and transiting Western banks, en route to that region, deserve special attention, especially when they do not appear to be consistent with typical commercial transactions. 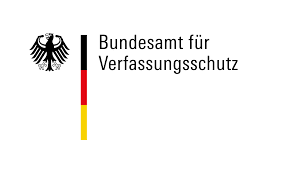 Whether Country Risk for Germany should be increased at this time depends upon the assessment of individual compliance officers charged with its calculation, but given the admittedly large Islamist population in the country, it appearsa prudent to do so.
Posted by Kenneth Rijock at Thursday, May 03, 2018