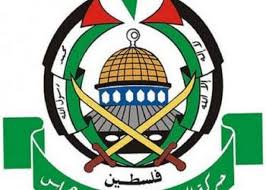 Longtime readers of this blog may recall our article, dated September 8, 2013, entitled Al-Qaeda has a Business Office in the Republic of Panama, which detailed how the most dangerous terrorist organizations, including Hezbollah, all openly maintain offices in Panama City. They employ Panama's capable banking structure to move criminal proceeds back to the Middle East; this is known as terrorist financing, or providing material support to sanctioned terrorist organizations.

If you know a Panama insider, you can still find your way the Hamas and Hezbollah offfices in Panama (but do not attempt to enter). The administration of President Juan Carlos Varela not only allows them to freely operate, and to remit the proceds of their cocaine trafficking operations in Latin America back to Beirut, Istanbul and Amman, using Panama's "don't ask, don't tell" banks, but he is busy developing a relationship with Mahmoud Abbas, and the Palestinian Authority, an entity that rewards terrorist bombers and murderers by sending salary payments to their families and next of kin, for all the years that they are imprisoned.

Panama gets an "F" in the global war on terrorism; so why are its locally-owned banks still allowed to maintain correspondent banking relationships with multiple financial institutions in the United States & Canada ? 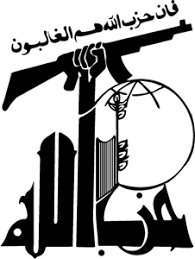