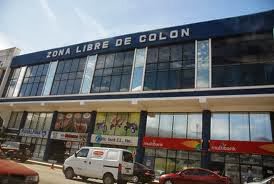 Lest you buy into the fiction being published by government-controlled media in Venezuela, asserting that a group of Venezuelan expats in Panama, together with president Martinelli, are responsible for the rioting in the streets of Caracas, and elsewhere in Venezuela, consider this: there is a massive unpaid bill, due and owing to food service companies located in the Zona Libre, and owed by the Government of Venezuela. The pretext for breaking relations had no factual basis.

When Venezuela cut diplomatic ties with Panama, it also severed trade, and commercial relationships. It has defaulted on the payments for food and other necessities, and I can only assume that someone in the Maduro government decided to stiff the Panamanian merchants. This could seriously injure sectors of the Panamanian economy. 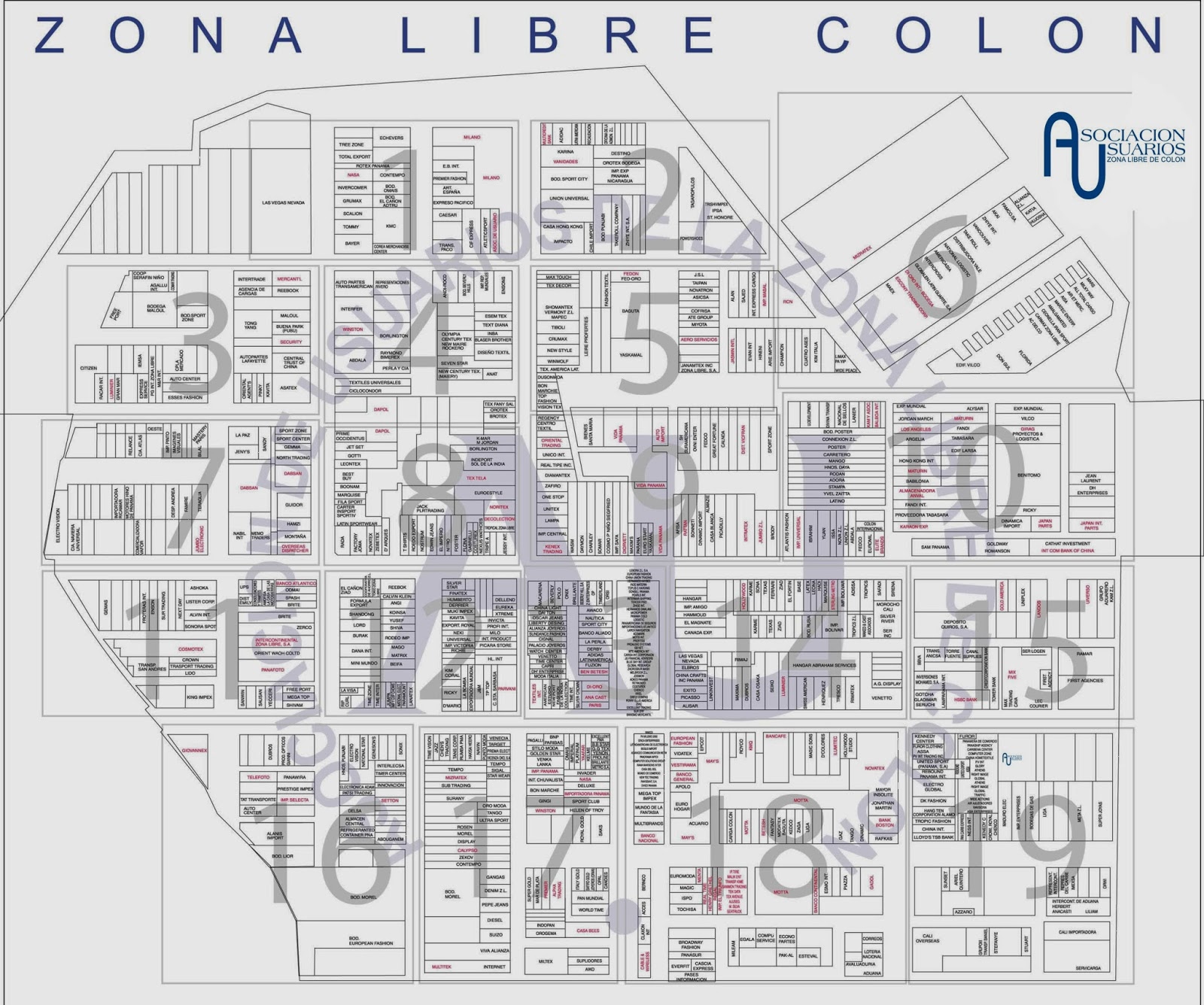