WHO WILL REIN IN CANADIAN LAWYERS LAUNDERING MONEY IN THE CARIBBEAN ? 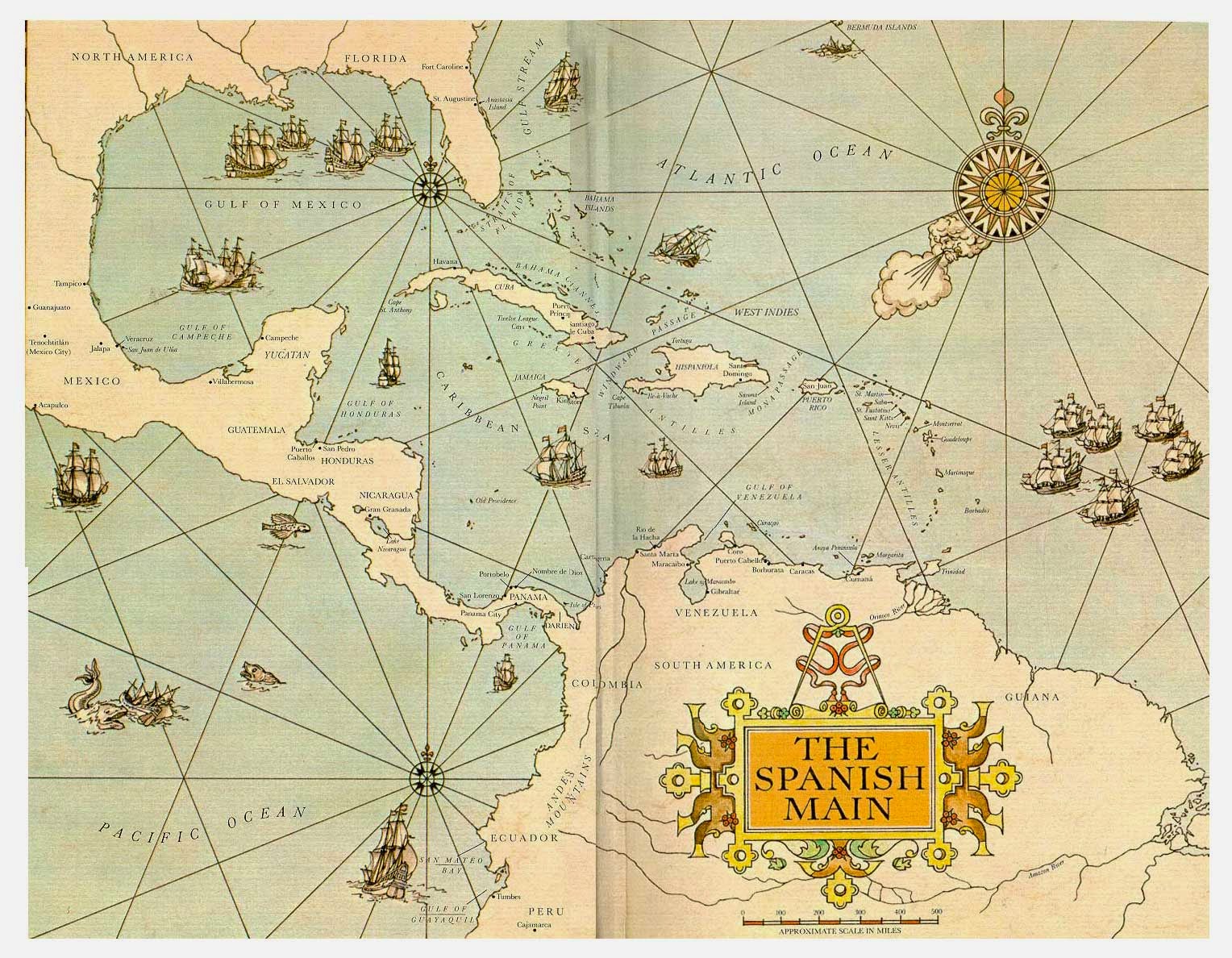 The recent arrest, by US authorities, of a Canadian attorney, working in the Turks & Caicos Islands, on charges of money laundering, is a painful reminder that a select group of Canadian lawyers, working in the tax havens of the Caribbean, have been engaged in money laundering for decades. Unfortunately, due to a lack of law enforcement resources, political will, and a criminal justice system known to be extremely lenient on white-collar crime, the Government of Canada has seen fit to ignore the problem.

Generally, only when the Canadian lawyer/laundrymen violate American law is justice served. Many of these lawyers. whether they operate out of the Turks & Caicos, or the other British Overseas Territories, facilitate their clients' tax evasion schemes, and some move the proceeds of crime into non-transparent offshore accounts.

Many legal observers point to the fact that large Canadian law firms often have one or two partners deeply engaged in Canada's political parties, and they have been known to exert pressure upon local prosecutors, when lawyers at their firms have been suspected of money laundering. Additionally, I am not blind to the fact that many lawyers serving in Crown Prosecution Service Canada understand that bringing money laundering charges against lawyers at large firms may ultimately result in themselves being denied the opportunity to be hired by one of these firms, when they leave government service.

One wonders what it will take to motivate Ottawa to move against the small circle of Canadian attorney-laundrymen; meanwhile, they are free to operate in the old Spanish Main.