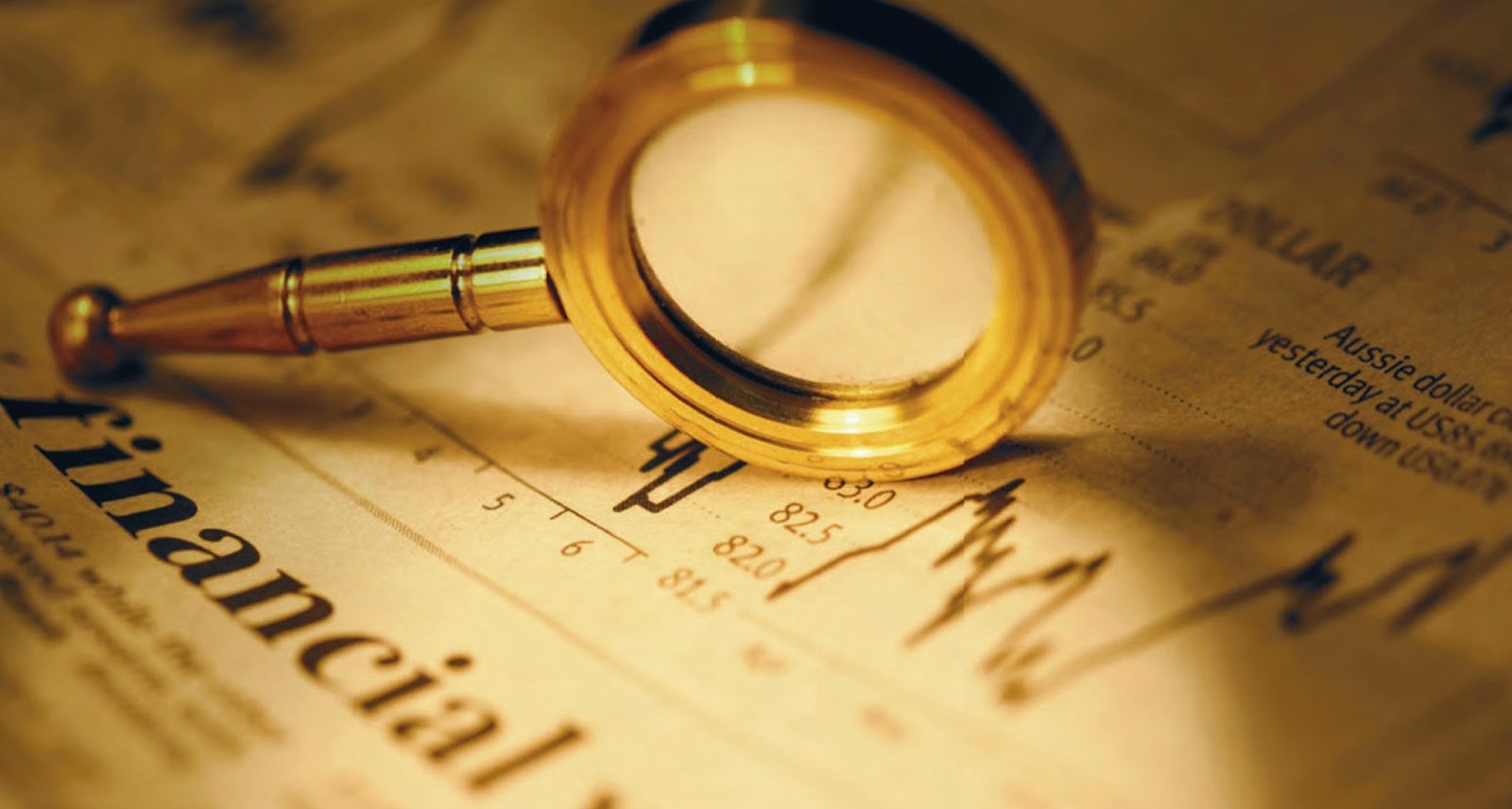 Regular readers of this blog known that I live in a major American city, Miami,where we have more than our share of financial institutions operating under Consent Agreements, and Cease & Desist Orders, meaning that they are under intense regulatory pressure, some time-sensitive, to enact changes and reforms, upgrade existing programs, and report the results to the agency or agencies involved*.

What I have noticed is that the remedy sought by many of these banks in regulatory trouble is to bring in outside banking consultants, particularly those with experience in cleaning up BSA/AML/CFT defects, and under-capitalization issues. The problem is that there are a number of charlatans out there, posers who would have you believe that they are equipped, through training and experience, to solve your regulatory problems. They mislead anxious bankers, by boasting of their intimate relationships with leaders in the exact regulatory agency that imposed the sanctions. Unfortunately, this is far from the truth.

These fraudsters typically contact financial institutions, after the news breaks of the issuance of regulatory action, especially where the agency orders the engagement or appointment of a qualified outside professional to solve deficiencies, especially in the compliance sector, though capitalization deficiencies also draw them out. Their six-figure retainer fees are often judged by the bank to be the cost of solving their problems, but this rarely occurs.

Often, these "consultants" promise to have the regulatory actions terminated within a short period of time; they often advise their new bank client that all interaction with the agency should be handled through them, and schedule a flurry of meetings between themselves and agency staffers. Next, they often advise that there is major progress, but the extraordinary amount of time involved requires additional retainer payments. The bank has now laid out middle six figures, and received little for it.

The consultant, who has promised a speedy resolution, and termination, of the order or agreement pending against the bank, fails to obtain the desired result. He may have also promised to bring in needed capital, a new book of substantial client business, or some other major asset that the bank needs or desires, but it does not materialize.

When engaging any outside consultant for remedial action, after regulatory problems surface, especially BSA/AML, ensure that your due diligence covers these actions, at a minimum:

(1) You have checked out the consultant's prior success record. He must have consistently been able to terminate regulatory processes in the past, to justify his fees. Some of his former clients may hesitate to be critical; did his employment result in a successful outcome at their bank ? Check OCC records carefully.

(2) There is no litigation on record against him, especially from unhappy bank clients.

(3) He has no record being accused of fraud in other contexts.

(4) He is not suspected of having received immunity from prosecution, when he was employed by a financial institution. Though you may not be able to readily ascertain this, if he worked at a bank where there was a major criminal indictment of officers, it is possible that he was guilty, but not charged, in exchange for testimony against others. Ask around if there was a major case, or bank failure.