HOW DID MYSTERIOUS INVESTOR FIGURE IN ILLARRAMENDI PONZI SCHEME ? 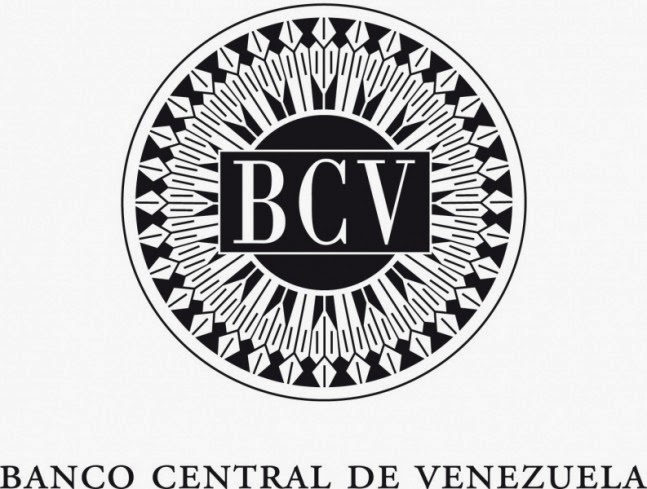 In the shadowy world of dollar-denominated Venezuelan sovereign bonds, where brokers have  covert relationships with Venezuelan government officials, and pay illegal kickbacks in the millions of dollars, to receive allocations of the bonds, three parallel criminal, civil, and SEC cases have provided a small window into how Politically-Exposed Persons (PEPs) violate the Foreign Corrupt Practices Act on a grand scale. The details were exposed because the operator of an investment fund was running a Ponzi scheme that was the subject of a criminal indictment in US District Court in Connecticut.

Francisco Illarramendi, who pled guilty in 2011, to running a $500m Ponzi scheme in his Connecticut hedge fund, has still not yet been sentenced. Admittedly a complex case, where the calculation of loss can be extremely difficult, his sentencing, which has been postponed several times, has been reset again, this time for July 10th. What the real reason for the delay ? Here is one theory.

If there are additional parties defendant in the case, who are now taken into custody, Illarramendi might receive a potentially shorter sentence, should he testify against them, prior to his own sentencing. Sometimes, Federal prosecutors deliberately delay sentencing, to afford a defendant who had already pled the opportunity of testifying, and thereby most likely receiving a lighter sentence than he would have, had he not cooperated at the trial of another. Rule 35, of the Federal Rules of Criminal Procedure, allows the Court to grant a Downward Departure, from the suggested Federal Guidelines sentence, for Substantial Cooperation, if rendered before sentencing. Is this what is delaying the sentencing of an individual who was solely responsible for a major loss in the pension fund of PDVSA, the Venezuelan government oil monopoly ?

Illarramendi can, technically, receive two bites of the apple; he can also be eligible for a sentence reduction, if the US files a motion within one year of sentencing, which generally is not spotted by the media or the victims, and could result in his release years early; if it happens, the victims of the Ponzi scheme may feel that they have been denied justice in this case. The US Attorney, however, may feel that his assistance was worth it; conviction of other major conspirators is important. 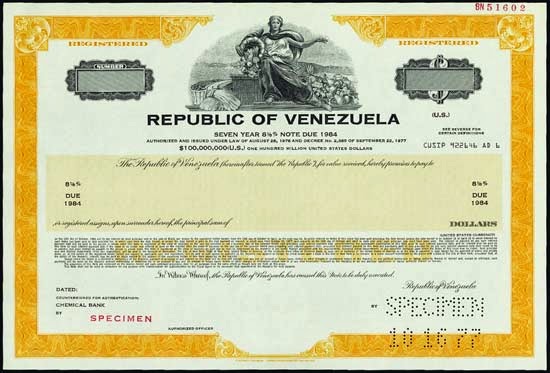 Though information on indicted parties, who are outside the United States, and not in custody, is sealed, to prevent them from learning of the charges, and eluding arrest, it is believed that there are two individuals who may be under sealed indictment in this case:

(1) Moris Beracha, whom we have covered in detail in a previous article, entitled Will Prominent Venezuelan Businessman be charged in massive Connecticut Hedge Fund Ponzi Scheme ? if you have not yet read this article, and hyperlink at the end of the page, it is humbly suggested that you do, and they supply essential context to the story.

(2) Javier José Ardura Gomez, Beracha's associate for a number of the years that Beracha allegedly funneled money to Illarramundi, to keep the Ponzi scheme going. Ardura comes from a background in Swiss banking and finance. Both Beracha and Ardura, who lives in Spain, have avoided entering the United States, ever since Beracha was sued by a Receiver, seeking to marshall assets of the hedge fund, to repay victims. Ardura's relationship to Illarramendi's Ponzi scheme, and to other PEPs who have a sordid history of working in the shadows of Venezuelan government finance, including Venezuelan Structured Notes, will be the subject of a subsequent article. He keeps an extremely low profile for a person involved on such a grand scale, but his financial affairs, and his links to Beracha's holdings, serve to expose a web of interesting connections, which the Receiver may want to look at.