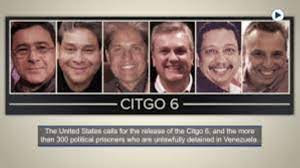 The CITGO American oil company executives previously convicted of political crimes by the Maduro regime of Venezuela have been rearrested, apparently as the consequence of the extradition of the accused money launderer for Maduro, ALEX NAIN SAAB MORAN. They were previously held under house arrest, but are now back in custody, at a cell in the offices of the Venezuelan intelligence agency.

Obviously, Venezuela is seeking to gain some sort of leverage against the US for moving forward with the Saab case. These men are in essence hostages of the Maduro regime, which is desperately attempting to gain the release of Saab any way it can; Saab is believed to know extremely damaging details of criminal operations of senior members of the Venezuela's Maduro regime.

The relatives of the American citizens arrested have asked US president Joseph Biden for his help in obtaining their release. Here is the letter, which was released to the public and the media. 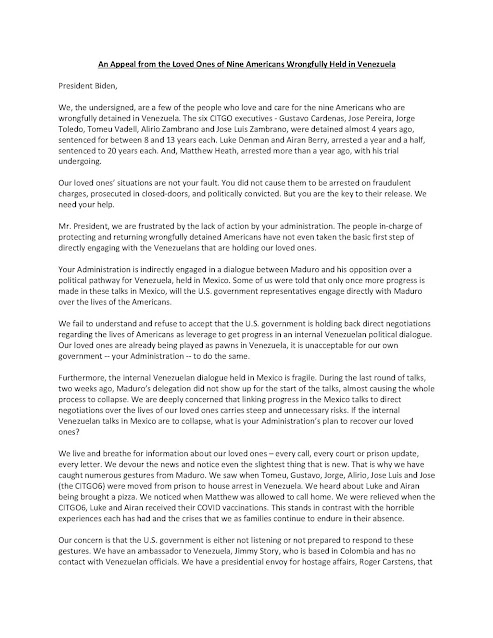 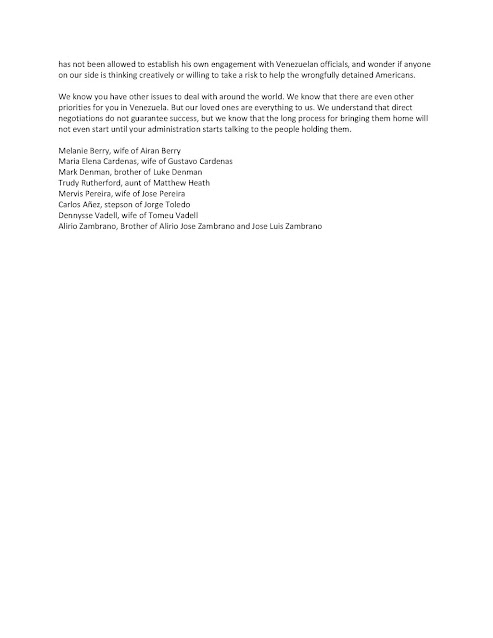