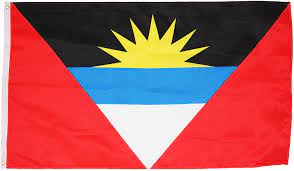 The Colombian national, ALVARO PULIDO VARGAS, whom you may recognize is the co-defendant of the recently-extradited global money launderer, ALEX NAIN SAAB MORAN. was named in a new indictment unsealed today in US District Court in Miami (SDFL).  The defendants are charged with five counts of Money Laundering conspiracy, and four counts of money laundering, in yet another  billion dollar ($1.6bn) Venezuelan food & medicine corruption and bribery case.

The other named defendants are:

what is interesting about the case, although there have not been any significant details released to the public yet, is that the East Caribbean State of Antigua and Barbuda has been named as one of the countries through which the defendants moved their illicit funds, in the process of laundering them, and transferring them into the United States. Saab Moran owned an offshore bank in Antigua, which he allegedly used to move the proceeds of crime, through a locally-owned indigenous bank, and he held an Antigua Diplomatic Passport, listing him as an economic advisor. 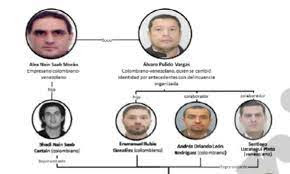 Will Saab Moran also be later named in this case, and what effect will this case have upon Pulido's defense in the principal Miami money laundering case involving Saab ?