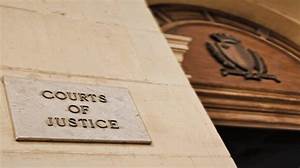 His name is FRANK SALVATORE RAFARACI, an American fugitive who flew into Malta, only to be arrested upon a request of the United States to detain and ultimately extradite him. He faces charges of money laundering, bribery and wire fraud. It seems he defrauded the US Navy,  the figure of $50m is alleged, as his bribery of US officials involved in government contracts.

He appears to be a resident of the Emirates, and he does have corporate assets in Malta, as well as in the UK, through a Maltese lawyer based in London. Somehow the US learnt of his pending arrival, and submitted documents from US District Court in the District of Columbia.

This where it gets interesting; the judge assigned to hear the case in Malta found that, since the charging document was only a Criminal Complaint and not an indictment, there was no equivalent under Maltese law, and therefore the US position was fatally flawed. He invalidated the arrest warrant and also dismissed any pending extradition proceedings.

Was anyone from the US Department of Justice negligent in submitting the documents ? In the American Federal Criminal system, a Criminal Complaint, supported by a sworn affidavit of a law enforcement officer with personal knowledge, is often the first step in a case, but it is then generally followed up by securing an indictment through a Grand Jury. A Criminal Complaint is a formal pleading that Federal prosecutors can use to begin the process of seeking an indictment, and pursuing federal criminal charges. 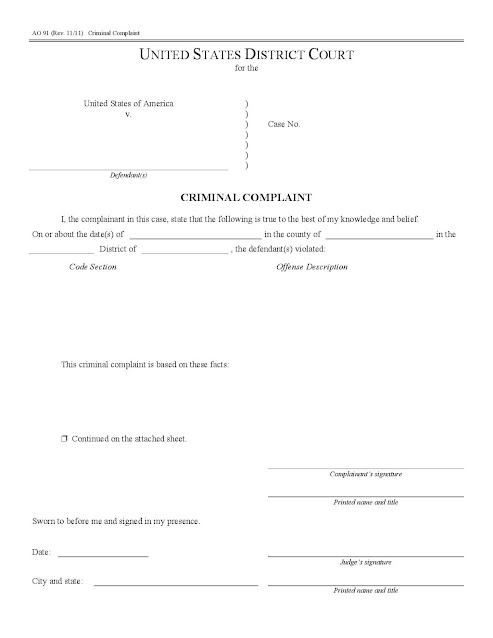 It is that indictment that the Maltese judge insisted upon having in hand to hold Rafaraci.

Now, when defendants are outside US jurisdiction, and the US Marshals Service or some other US agency cannot detain him, the indictment is usually sealed, to prevent him from learning about its existence, and fleeing to a non-extraditable country. That is pretty much standard practice.

Did USDOJ screw up, by failing to deliver the indictment in Malta, or was this some cute shortcut by which the defendant might be detained, without having to expose the indictment ? Or more ominously, was this professional negligence (malpractice) on the part of some unnamed government attorney, who neglected to acquire an official, authenticated copy of the indictment timely ?

Finally, was this actually a product of official corruption on the part of the Maltese magistrate judge, in dismissing the case due to pressure from powerful forces inside local government, responding to those shady businessmen and lawyers acting on behalf of Rafaraci inside Malta ? If we are talking about $50m in fraudulently obtained profits, which would have to be laundered and invested, is Malta the location of the criminal proceeds ? Perhaps there's a major motivation from those involved, to see that Rafaraci is freed to leave Malta.

Right now, it's a mystery without  a solution; we shall continue to investigate and will update our readers on a developments as they occur; Stay tuned.