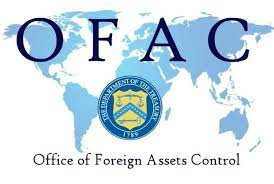 In the aftermath of the triple threat of adverse rulings foreign regulators and NGOs have visited upon the Republic of Malta (FATF Greylisting, UK High-Risk designation, and Basle Institute AML rating), compliance officers at international banks are waiting for the next regulatory shoe to drop. We doubt that they will have long to wait.

The regulatory agencies most likely to be next are The Office of Foreign Assets Control, OFAC, and The Financial Crimes Enforcement Network, commonly referred to as FinCEN, both of which are in the United States. Should OFAC sanction any Maltese banks or entities, due to the Pilatus Bank scandal, those financial institutions will be then be totally blocked from the American financial structure, and will most likely eventually fail. if FinCEN namemes any Maltese entities or banks, such targets will immediately become toxic in the international compliance world, and might also be barred from most EU, as well as North American, transactions; My money is on FinCEN, whose actions are not exactly sanctions, but which have the same effect in the compliance industry. 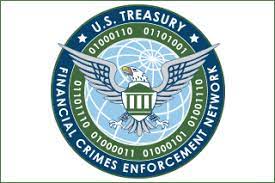 Given the failure of Malta to name and shame (and arrest) the Pilatus directors and senior officers, as it was instructed, expect something untoward to happen, and it will get ugly. Once one of those agencies takes action, you can expect to see FINTRAC, Canada's equivalent of FinCEN, to take a hard look at Malta.

I also believe that AUSTRAC, the Australian agency, will examine Malta, due to the large number of Maltese expats who live there. Malta's utter failure to charge Pilatus directors is the obvious primary reason, although the recent EU reminder to cancel its Citizenship by Investment (IIM) programme might also be to blame.

How much worse does Malta have to look, in the eyes of the world's banks, for it to take remedial action ?