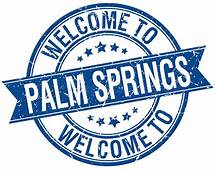 We cover a lot of cases involving corruption on this blog, probably because corruption is one of the 22 predicate offenses for money laundering. While most of our articles deal with criminal conduct that occurs abroad, today we are focusing on corrupt activities much closer to home, in this case California. I know many of our readers think the official corruption that they watch on television, on Animal Kingdom, which is set in Southern California, is fiction. Unfortunately, at least in Palm Springs, it is all too real.

Palm Springs is no stranger to corruption; its former mayor, Steve Pougnet, and developers were charged in a massive corruption case that seems to go on forever. Allegations of hundreds of thousands of bribe payments, so that the mayor would vote favorably on matters involving developers, appear to be supported by the evidence. One of the developers was dismissed by the trial judge; an appeal is reportedly pending of that controversial ruling. The case involves thirty counts of Bribery, Perjury and Conflict of Interest. 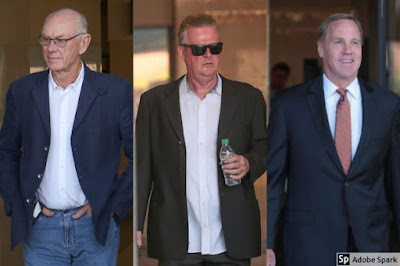 Elizabeth Melita Gargan, a seventy year-old widow and senior citizen, has reportedly been the subject of multiple bogus criminal charges flied against her, on behalf of an allegedly corrupt and racist Homeowners Association intent upon removing her from her home, and selling it in today's lucrative California housing market. There is absolutely no factual basis for the criminal charges, and the defendant has alleged that the City of Palm Springs, allegedly acting on behalf of the Homeowners Association, was instrumental in seeing that false charges were filed against two individuals who refused to testify against Ms. Gargan.

She also claims that Palm Springs City Attorney Jeffrey Ballinger has violated the Rules on Professional Conduct of the State Bar of California by filing multiple frivolous criminal charges against her, and by misleading the court in those cases. He is believed to be the principal actor in the Civil and Human Rights violations committed through the court system.

Ms. Gargan claims that the Riverside County District Attorney's Office was instrumental in the repeated filing of bogus charges against her, which were filed solely to facilitate her illegal removal from her home, so that the Homeowners Association(HOA) could sell it for a large sum. She further alleges a conspiracy between the Association's managers and the City of Palm Springs, which includes efforts to mislead the court about her purported role in drug offenses, which are completely false, and intended to poison the court's mind about thOSE cases. There are clearly Human and Civil Rights issues here, as repeated racist conduct by the Homeowners association managers, regarding Ms. Gargan, has been alleged. Apparently, the HOA managers are allegedly working with a local resident, JEFF BOSACKI, to harass and persecute Ms. Gargan, to run her out of her home. 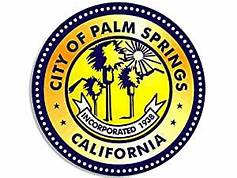 Federal investigations into official corruption at Palm Springs City Hall have been conducted before; back in 2015, an estimated seventy-five Federal and State investigators descended on City Hall, serving and executing search warrants, as part of a major public corruption inquiry. We now have new information that the Federal Bureau of Investigation (FBI) and the Department of Justice civil Rights Division are planning on a new phase of investigation of the continuing corruption in Palm Springs government. We trust that they also take a hard look at Jeff Bosacki, to determine the extent of his involvement in the alleged criminal conduct.

Considering all the places in Palm Springs named after President Ronald Reagan, we wonder what he would have thought about all this corruption infecting his hometown.

we have chosen to focus upon Palm Springs