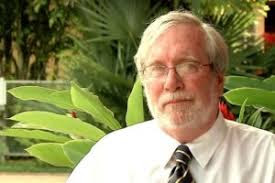 According to government press releases, the defendant set up a consulting business in Florida, which received millions of dollars from Switzerland and the United Arab Emirates, which were allegedly the proceeds of theft and embezzlement from Venezuelan government sources. He forwarded the money on, using cashier's checks, retaining a ten per cent commission for himself. 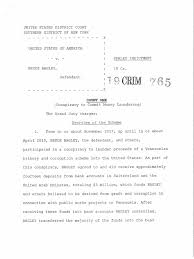 An academic, and not an attorney, his arrest was met with disbelief among the university's staff. His wife, Annette, appears to have also been involved to some extent. Each of the three counts has a maximum prison sentence of twenty years.

Readers who wish to read the Indictment may access the complete text here.
Posted by Kenneth Rijock at Tuesday, November 19, 2019