MOSSACK FONSECA ATTORNEY, WANTED IN US, DECLINES TO APPEAR IN COURT 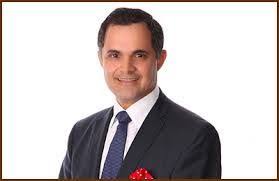 This is Ramses Genaro Owens Saad, the only former Mossack Fonseca attorney facing Federal criminal charges in the United States. Specifically, the indictment pending against him alleges: 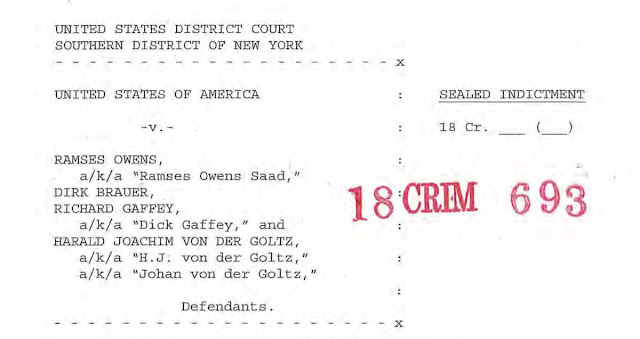 He has not presented himself to the Court in the Southern District of New York, and the US Attorney has not only declared him a Fugitive from Justice, it has asserted that he cannot appear, through counsel, and defend himself. The prosecutors are relying upon the fugitive Entitlement Doctrine, which forbids absent defendants from participating in their case.

Owens Saad alleges that he is prohibited from traveling to the United States from Panama, due to restrictions imposed upon him, due to pending criminal charges in Panama. The US Attorney's Office has stated that Owens has failed to cooperate with it, to obtain travel permission. Given the corrupt nature of the Panamanian court system (no Mossack Fonseca attorney has ever been convicted of any crime in Panama, notwithstanding the massive global scandal), and the distinct possibility that Owens has engineered his own alleged inability to leave Panama, to evade American justice, it is doubtful that he will ever see the inside of that US courtroom in new York, where his co-defendants are facing the consequences of their alleged criminal acts.

Is the Panamanian court system really protecting attorney Owens Saad from being tried in the US for criminal acts committed while he was at Mossack Fonseca ? If he never goes to trial in Panama on the alleged charges, you have your answer.
Posted by Kenneth Rijock at Wednesday, November 13, 2019