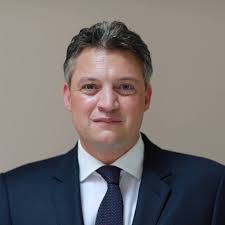 This is Malta's former Minister of Energy/Minister of Tourism, Konrad Mizzi, involved up to his neck in a corrupt scheme, together with the similarly disgraced Ex-Prime Minister and his former Chief of Staff, Keith Schembri, who all benefitted from kickbacks paid in connection with the new Electrogas Powerstation project, though Mizzi was reportedly enriched the most, due to his Energy portfolio.

Illicit payments made to Mizzi's Panama offshore company, and revealed in the Panama Papers, of €5000 per day. A number of pending criminal investigations against him have been reported, but no charges filed to date. Why has the Malta Police Force Economic Crimes Unit failed to act ? Official corruption has been alleged, but the ECU is NOT being investigated for its negligence. All three of the scoundrels belong in prison. 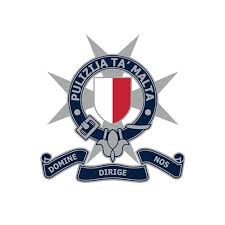