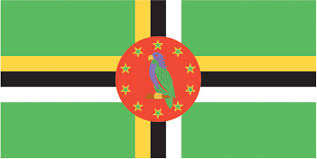 While the five East Caribbean states that offer Citizenship by Investment (CBI/CIP) passports openly trumpet the statement that their programs are not available to Iranian nationals, a little-known loophole does indeed exist that allows Iranians to apply for, and to receive, those prized CBI pasports in Dominica and Grenada. Unfortunately, this "exception" is broad enough to drive a truck through, should you be an Iranian intelligence agent assigned to engage in espionage overseas, or merely a career white-collar criminal running a government-approved sanctions evasion program, acquiring parts for Iran's illegal WMD and ballistic missile programs, or selling Iranian oil, in violation of US and international sanctions.

How can this be true, you ask ? Well, provided that Iranian nationals meet these requirements, Dominica and Grenada will take their CBI appications:

(1) The applicant must have resided outside the Islamic Republic of Iran, for an extended period, typically ten years.

(2) Have no "substantial assets" in Iran.

Taking them one at a time, any respectable intelligence agent, money launderer, or white-collar criminal worth his salt, can easily provide "evidence" on long-term residence outside Iran, simply deny that he has any assets within Iran (though the term 'substantial' appears open to abuse), or any business with Iran, then or now.

Given that the Financial Action Task Force (FATF) has recently named Iran to its Blacklist, a category previously only occupied by North Korea, the potential punishment that could, and will be, visited upon a bank in North America or within the European Union, or the UK, for allowing a "Caribbean national" with a CBI passport to provide financial assistance to illicit Iranian operations, is now increased. it may be that ANY Dominica or Grenada passport holder, not born there, nor an obvious West Indian due to race, accent & slang, must be denied access to any banking services. 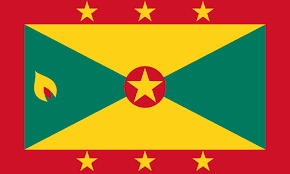 Western banks that do not want to be made an example of by US law enforcement or regulatory agencies must now, regretfully, take sufficiently strong steps to ensure that no Iranian agents, armed with CBI passports, penetrate their Customer Identification defenses. To do any less will invite fines, civil penalties, and that all-important Reputation Damage, which drives customers to your competition. Take your Gatekeeper responsibilities seriously,