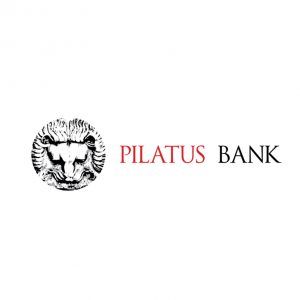 The Federal criminal case against the Iranian national who owned and operated Malta's dodgy Pilatus Bank, Ai Sadr Hashemi Nejad, has now been set by the Court to begin on March 2, 2020, A large number of defense Motions in Limine, seeking to stop the introduction of information that the defense asserted was prejudicial to their client, were recently denied. These motions required resolution prior to trial.

The Government is therefore free to introduce evidence and testimony that would appear to be seriously damaging to the defendant. The Court's rulings,entered on February 14, 2020, that were favorable to the Government:

"Shell" and "front company" may not be used in Opening Argument, nor references to the the Joint Comprehensive Plan of Action (JCPOA) regarding Iran. Sadr may offer evidence about the lack of risk of harm to the banks.

The Court has not yet ruled on whether it will admit testimony on whether the purchase of a St Kitts CBI citizenship "may be used to evade sanctions. " Heshemi Nejad, and others, allegedly used their SKN passports to conceal their nationality and citizenship abroad, and to acquire shell companies.
Posted by Kenneth Rijock at Saturday, February 22, 2020