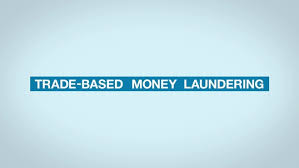 Gilbert Chikli, the career fraudster/leader of a French gang that defrauded wealthy individuals of a reported €73m, by impersonating the Minister of Defense, and asking for ransom money to free purported kidnap victims in Syria, used trade-based money laundering techniques to clean the criminal proceeds.

Chikli, who donned a mask, and sat in a room decorated to appear to be the Ministry of Defense office,  and claiming to be Minister Le Drian, contacted victims via Skype, asking for ransom money that, he declared, France could not be seen paying directly, appealing to the patriotism of the wealthy victims. Many of them bought into the story; more than €50 has not been recovered.

The case, which is currently on trial in Paris, with seven defendants, is of great public interest. we have reported upon the story in two prior articles. Compliance officers please note that Chikli, in an unguarded moment with a journalist, revealed how he launders the proceeds of his crimes: trade-based money laundering.

(1) Send the proceeds of his fraud to China and/or Hong Kong.
(2) Purchase 20 tons of steel.
(3) Bribe the vendor to give him a receipt for 100 tons.
(4) Send funds corresponding to what profits on 100 tons of sales would be to Israel, together with the bogus receipt.
(5) The money is thereby laundered.

Other fraudsters employ a variant known as Chinese Flying Money. The illustration below can be used to explain how it is employed. Compliance officers who encounter either of these techniques are urged to seek out competent financial crime advisers to assist them in deciphering the puzzle. 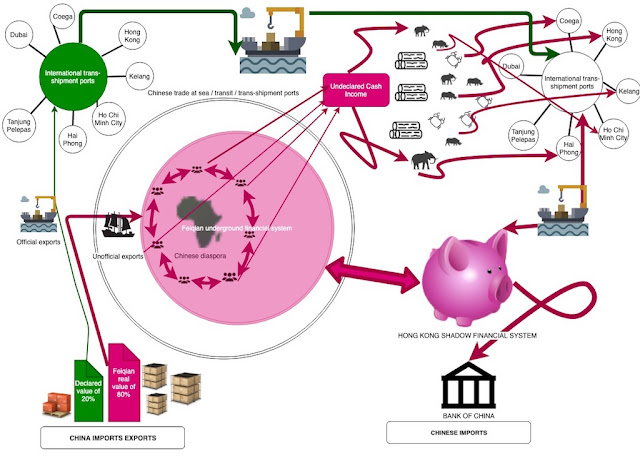