The Government of the Netherlands announced yesterday that it has imposed Direct Rule upon the Dutch Caribbean territory of Sint Eustatius, upon the grounds of corruption and neglect.

The tiny island, more commonly known as Statia in the East Caribbean, may be obscure and remote, but compliance officers not familiar with the Netherlands Antilles will want to alert their staff to this Dutch action, which may result in bulk cash movement, the appearance of a new, affluent customer from that island, who offers lucrative new business to your bank, or some other plausible reason for large deposits. Could it be that money is the proceeds of corruption ? 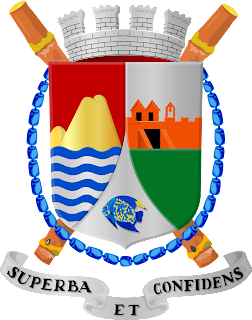 Be alert for any newly-arrived clients from the Netherlands Antilles this month; they may claim that they are from Sint Maarten or Saba. Look for their place of birth & ask for a driver's license.
Posted by Kenneth Rijock at Tuesday, February 06, 2018