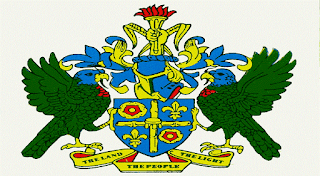 There are serious concerns, coming from sources with first-hand knowledge, that due diligence procedures being performed upon St Lucia CBI applicants are below the minimums deemed acceptable for individuals from high-risk jurisdictions. This is a significant issue, as indications are that a large percentage of the applicants are from countries located in the Middle East.

Due Diligence investigations are being conducted, but there is no information available to confirm that the special compliance problems of transliterating from Arabic into English are being addressed by qualified experts, to rule out identity manipulation. Furthermore, this class of applicants rate enhanced due diligence treatment, and there is no indication that it is actually being performed upon these high-risk individuals.

On a Country Risk basis, repeated rumors, regarding the existence of a terrorist training camp inside St Lucia*, believed to be operated by Hamas, which is a Specially Designated Global Terrorist Organization (SDGT), raises questions about the presence and influence of foreign entities. In its zeal to catch up with the other four East Caribbean CBI jurisdictions' programs, St Lucia should remember to prudently address risk issues, for once dangerous elements gain possession of those prized CBI passports, it will be hard, if not impossible, to put the genie back in the bottle. 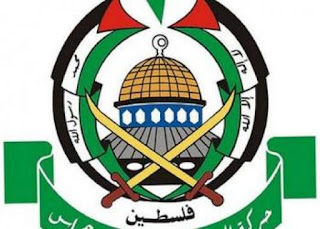