DIDN'T ST KITTS FORMER PRIME MINISTER LIE ON THE APPLICATION FOR A DIPLOMATIC PASSPORT FROM DOMINICA ? 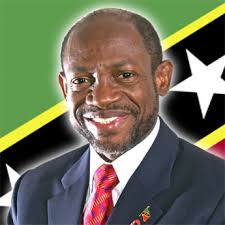 After the former St Kitts Prime Minister, Denzil Douglas, was ejected from the National Assembly over the controversy regarding his reported possession of a Dominica Diplomatic passport, his attorney stated, on the record, that Douglas owes no allegiance to Dominica, due to the passport. True or false according to existing law, there's a bigger problem; Douglas had to have made a material misrepresentation of fact to get that passport.

Mr. Douglas, on the application, would have been required to specify precisely HOW he acquired Dominican citizenship. Since we know he is definitely not a Dominica national, he lied to get that passport, by any objective reading of the facts. His attorney, Anthony Astaphan, who is himself said to be a Dominica citizen, though he has never held elected office, can talk about whether he owes any allegiance to Dominica, but how can he possibly explain away the irregular circumstances surrounding how his client obtained a Dominica diplomatic passport ? And how did Dominica allow his passport to state that he was a Dominican ? 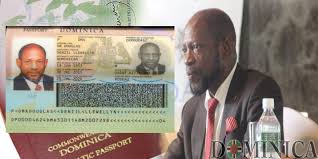 Look at the documents and determine for yourself what the truth is. Can politicians in the East Caribbean just pick up the telephone and acquire passports from their neighbors ? No wonder US & Canadian compliance officers are now treating all holders of passports from CBI countries as potential foreign nationals with dark backgrounds, hiding behind a new identity. 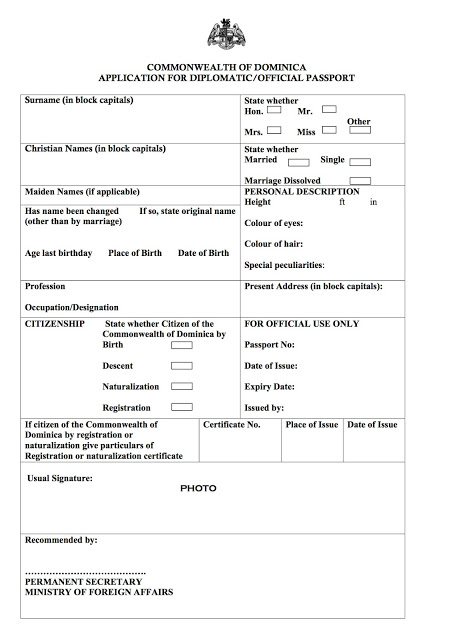