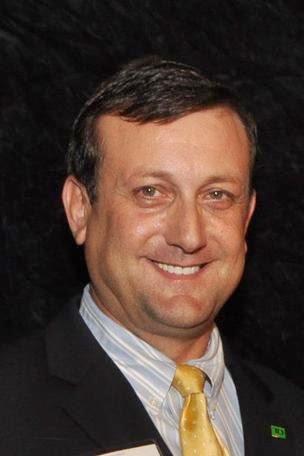 For those readers who wondered why no senior executives at TD Bank have been indicted for allowing the Bank to facilitate the billion dollar Rothstein Ponzi scheme, it could still occur. Remember, TD Bank Regional Vice President Frank Spinosa has already been charged, and if anyone has first-hand knowledge regarding whether any bank senior executives authorized him to assist Rothstein in defrauding investors, it is Spinosa.

While Spinosa has entered a plea of not guilty, and has two capable and experienced attorneys representing him, there are a few hints that a plea agreement is possible:

(1) Mr. Spinosa, in his civil settlement with the Securities & Exchange Commission, has agreed to be bared, for life, from the financial industry; however, the amount of his fine was not set, and it is to be entered at a later date. Did he get such favorable treatment because the amount could not be computer, or for other reasons ?

(2) The case was originally set for trial in December 2014, but was rescheduled, on an Ore Tenus motion of defense counsel, to October 2015. Though the declared grounds was the huge amount of discovery that defense counsel had to review, it could also have be granted to allow Spinosa to give evidence against his superiors.

(3) The lead attorney for Spinosa, Samuel Rabin, Jr., obtained an exceptionally favorable sentence, for his client, Ramakrishna Vyasulu, for cooperating in the Rosemont Financial Corp. case. He has the experience, and the skills, to engineer a good deal for his client, in this case. If Spinosa received a green light from upper management, and testifies about it in court, he could get a short sentence.

Finally, for those who recall that the five-year Statute of Limitations has run, for indictments to be timely filed in the Rothstein case, there is a notable exception: Racketeering, or RICO charges, which can be filed up to ten years after the last criminal act. TD Bank senior executives can still be charged; They are not out of the woods yet.

We shall be monitoring the Spinosa case, and will update our readers with all developments, as they occur.