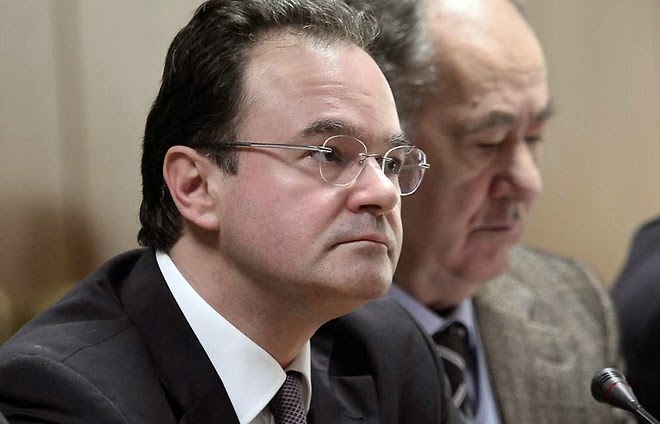 When the so-called Lagarde List, which details those wealthy EU PEPs who have undisclosed accounts with HSBC in Switzerland, was delivered to former Greek Foreign Minister George Papaconstantinou in 2010, he not only kept the approximately 2000 names of Greek nationals secret, he went one step further. He deleted the names of three relatives from the list, which identifies tax evaders, as well as possible corrupt government officials.

After  trial, a Greek Court abruptly reduced the felony charge, of doctoring a document, to a misdemeanor, and gave him a one year suspended sentence. A second charge, attempted breach of faith, was dismissed. Papaconstantinou was only 53 years old, and definitely not a candidate for a suspended sentence. The sentence sends the wrong message to wealthy Greek nationals, that they can skate on tax evasion, as the Greek power structure will not punish its own for protecting the country's corrupt PEPs. Remember this the next time a client asks your advice about the risks of doing business in Greece.